What Power Naps do to Your Memory

For decades researchers have studied the science of sleep. Sleep problems are common in North America, so the need to understand the suspension of consciousness is huge. Today, scientists say with confidence that sleep not only provides our bodies with the restorative rest it needs, it also helps our memory.

Evidence continues to indicate that power naps can boost our memory. U.S. scientists say that a short nap allows the brain to absorb new information. In one study conducted by the University of California, healthy adults were given a difficult learning assignment in the morning. Half of them were then sent for a power nap. When the tests were repeated, those who took a nap far outperformed those who did not. 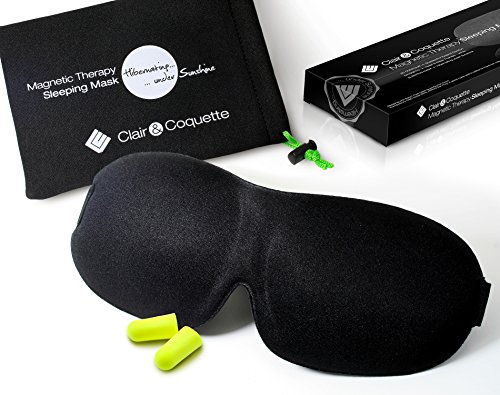 The researchers examined their brain activity and have explained that the retention and processing of information is happening in a sleep phase between dreaming sleep and deep sleep, referred to as “stage 2 non-rapid eye movement sleep”. During this period of rest, fact-based memories move from a temporary storage area in the brain to an area called the pre-frontal cortex. The pre-frontal cortex is the part of the brain that is responsible for abstract thinking and thought analysis. It is also associated with memory. It enables people to learn and concentrate.

Harvard University reports that burnout can lead to forgetfulness, and we should not feel bad about taking a power nap to fix the problem. The studies they’ve conducted show that as the day goes on people become irritated and frustrated; their mental performance declines. In visual computer task testing they discovered the scores of participants worsened later in the day, but those who had a 30-minute power nap were able to avoid bad results.

A power nap is essentially a short sleep that ends before you actually go into a deep sleep stage. It is intended to quickly revitalize you. Researchers say a short 20- to 30-minute nap can boost your memory, make you feel more alert and put you in a better mood. If your naps are too long they can actually have the opposite impact; they can make you feel sluggish and moody. Additionally, they can cause you to have difficulty sleeping at night. 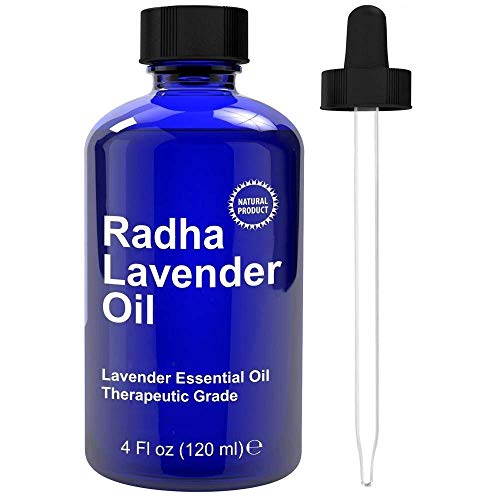 According to medical experts, most of us experience a sleepy feeling sometime between one p.m. and three p.m. A quick power nap at this time is therefore ideal and should not interfere with a good night’s sleep.

Doctors warn people about habitual napping. This is when people have short power naps several times a day. This can lead to sleeping problems and not being able to sleep at night. Lack of sleep at night can cause forgetfulness and a host of other health related complications. The bottom line is – the nap is not a replacement for a good night’s sleep.

Scientists have pointed out that as we age we experience a reduction in sleep. We also have more difficulty learning and experience forgetfulness more often. Researchers are now trying to determine if there is a connection between this reduction in sleep and the decrease in mental function in the elderly.

For those who live in places like Mexico, Spain, and the Philippines taking a power nap is nothing new. In North America the idea may be a little more difficult to adjust to, but a study published in the Archives of Internal Medicinefound that people who took naps on a regular basis were 37 percent less likely to die from ailments like heart disease.

Medical researchers say few in their field will argue against power naps. They say it is the best approach to restoring your body and mind at the same time. 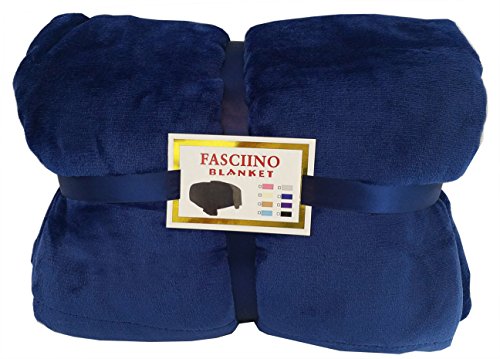 Naps can be categorized in three different ways: planned, emergency and habitual.

Planned naps: This style of napping is done prior to being sleepy. Planned napping is useful if you know you need to stay up later than normal or prevent yourself from sleeping earlier than routine.

Emergency naps: This type of napping occurs suddenly when you can no longer complete an activity due to immense tiredness.

Habitual nap: This type of napping occurs every day at the same time. This is commonly seen in children.

Aside from boosting memory, power naps come with a slew of other health benefits. Benefits of power naps include:

Do’s and don’ts of power naps

You may think napping simply involves lying down and dozing off, but there are some do’s and don’ts to consider when engaging in a power nap. 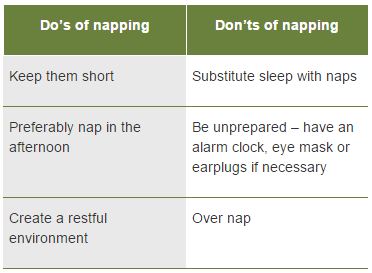 Effects of different nap times on the body

Below is how different length times of naps affect the body. 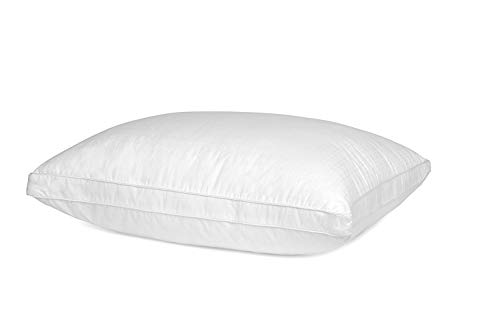 30 minutes: A 30-minute nap has the same effect as a hangover – you’ll be left feeling groggy. Minimal benefits are to be seen from a 30-minute nap.

60 minutes: 60-minute naps can improve memory and recollection of names and faces. Some grogginess is to be expected with from a one-hour nap.

90 minutes: This is a full cycle of sleep – your body will go through rapid eye movement (REM). Emotional and procedural memory improves. This length of nap avoids sleep inertia and waking up is easy.