Robin Hood: Why Ayn Rand Got It Wrong

Over the past several days I have once again been reliving my corrupted youth by watching on DVD the 143 episodes of The Adventures of Robin Hood starring Richard Greene. Above is Outlaw Money, one of my favorites with many themes LRC enthusiasts will relish.

The television series was produced in England by Sapphire Films. Sapphire Films was founded by producer Hannah Weinstein allegedly with funds provided by the Hollywood branch of the Communist Party USA. The ingenious Weinstein hired many blacklisted Hollywood writers to write scripts for The Adventures of Robin Hood. She and her conspiratorial cohorts devised a sophisticated covert procedure to keep their identities secret and protected. All this elaborate ruse would seem to vindicate Ayn Rand’s crusading war against these Hollywood Reds and the destructive Robin Hood myth fostered in the series they created. The novelist/philosopher was perhaps the fiercest enemy of these Hollywood Communists and of Robin Hood. She famously 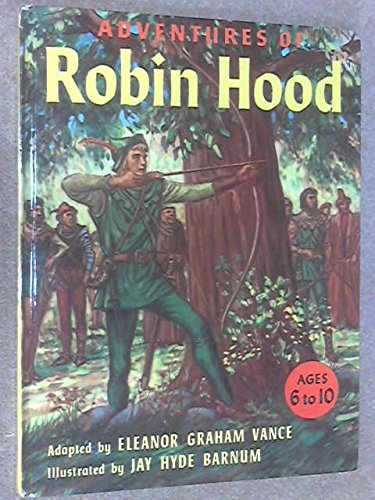 testified as a “friendly witness” before the House Committee on Un-American Activities concerning Communist infiltration and propaganda in Hollywood. In one of the most memorable passages of her novel Atlas Shrugged she has one of her major characters, Ragnar Danneskjold, condemn Robin Hoodin the harshest and most vindictive manner.

But Rand got it wrong. In the TV series which aired contemporaneously to the publication of her novel, Robin and his band are not the proto-Marxist proletarian plunderers of the productive rich and despoilers of private property but are actually defenders of justice in property titles, the rule of law, and the non-aggression principle. Virtually every episode is replete with imaginative tales of rebellious Saxon peasants battling against Norman tyranny and taxation by the Sheriff of Nottingham and his minions acting as the corrupt arms of the State.

I recommend all Randroids not paralyzed from the neck up “objectively” read Robin Hood: People’s Outlaw and Forest Hero: A Graphic Guide, by the scholar and masterful left- 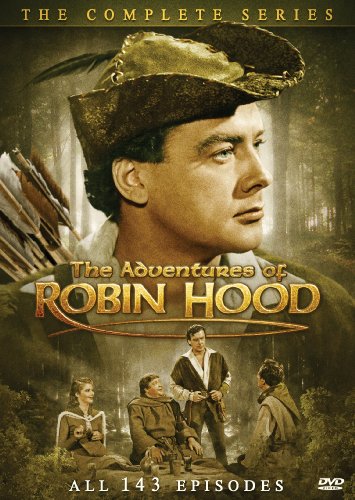 wing propagandist Paul Buhle. It is a delightful, unrepentant, and informative exploration of the Robin Hood legend and why the tales of his exploits have remained popular for centuries.

In his powerful introduction to Lysander Spooner’s No Treason, the inestimable James J. Martin, cited Vasilii Klyuchevski, the giant of historical scholarship in the last century of Czarist Russia, in observing: “the State swells up; the people diminish.” The Robin Hood series repeatedly makes it abundantly and explicitly clear that taxation is theft and that the State is not the people but is composed of a parasitic elite that feeds and preys upon them, eating their sustenance. Would a contemporary dramatic series scripted by today’s Randian militaristic defenders of the invasive National Security State make such bold and forthright assertions? No, it would champion the Sheriff of Nottingham as a neocon hero besieged by the subversive rabble, justifying assassination, preventive detention, asset forfeiture and plunder, preemptive war, rendition, and torture. 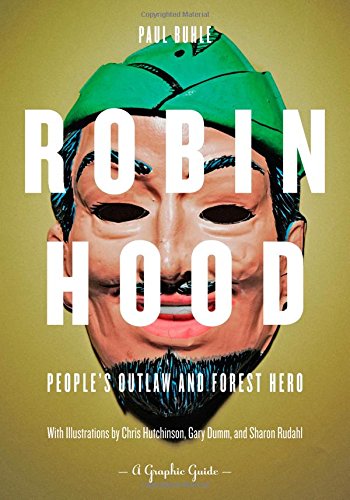 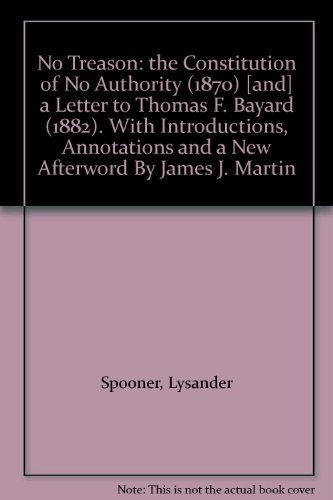 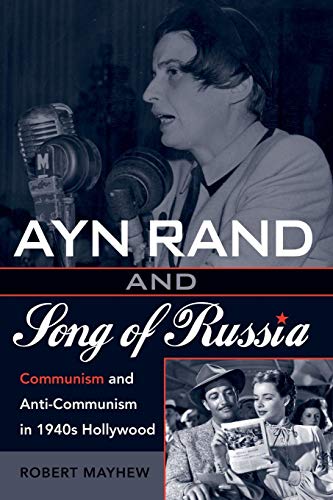 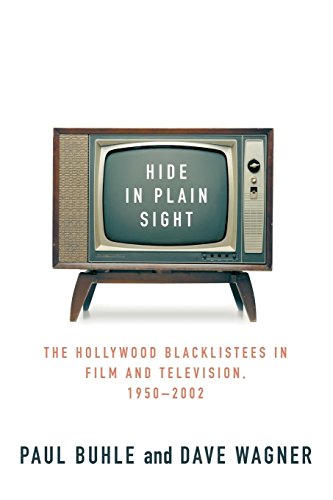