As Tsarnaev Trial Starts, a Journey into the “Known Unknowns” Begins

We are about to witness what may be one of the strangest trials ever. For one thing, the central narrative we’ve been provided of the Boston Marathon bombing makes little sense.

Take the defendant’s past. It provides few clues to suggest that Dzhokhar Tsarnaev might have been inclined to commit any sort of mayhem, much less on a massive scale. Even his now-dead, more aggressive older brother, Tamerlan, doesn’t exactly seem like the sort to prepare and detonate bombs to harm large numbers of innocent fellow Bostonians.

Furthermore, neither brother is known to have had the expertise to make the explosive devices unleashed at the Marathon, which experts have characterized as sophisticated. They also aren’t known to have the sort of experience or practiced skill with guns or incendiary devices of the sort they’re described as deploying—with ruthless bravado—during a protracted face-off with large numbers of experienced, heavily armed law enforcement officers, some of whom had military training.

Then there is the small matter of evidence. Here, one is struck by the huge gap between what we think we know­—based on an unremitting campaign of leaks from the government—and what actually has been seen or publicly established.

The main piece of evidence—the famed video the government claims to have of the defendant putting down his bomb-laden backpack—has not been seen by the public. Yet many people think they have watched it. Even an appellate judge involved in the Tsarnaev case was under the mistaken impression he had seen such a video. 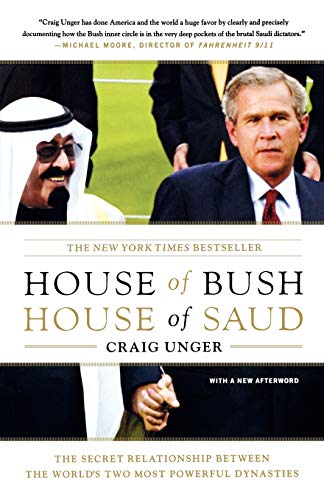 In fact, as WhoWhatWhy has repeatedly noted, the video may not even exist, because there is no proof of its existence. This week, finally, the conventional media made the same point. (It turns out that former Massachusetts Governor Deval Patrick was being less than honest when he said he had seen that video—not only had he not seen it, but neither, most likely, had those who described it to him.)

Then, too, much has been made of a “confession” Tsarnaev allegedly wrote on the wall of the boat in which he was ultimately captured. But any honest reading of what we’ve been shown so far certainly can’t be called an outright confession. It doesn’t refer to specific actions, and parts of it are rote recitation of a Muslim expression of faith that’s sometimes invoked when a Muslim is near death. Last rites? Maybe.

But the FBI also admitted that the boat was left out in the open for days, which would be violation of the strict chain-of-custody required to preserve evidence for trial.  So it’s impossible to rule out tampering.