The Saker provides a one minute video with translation of Putin explaining two years ago the Russian government’s concern that an overseas entity would use a false flag assassination within Russia in order to create an “involuntary martyr” that the Western media would use to demonize Russia.

The most likely explanation of Nemtsov’s murder is that the CIA decided, as Nemtsov was completely marginalized as an opposition politician with 5% as against Putin’s 85%, that Nemtsov was worth more dead than alive. But the ploy, if that

is what it is, has not worked inside Russia.

Part of the circumstantial evidence that Nemtsov’s murder was a CIA tactic to destabilize Russia is the orchestrated US media. The New York Times, Washington Post, Wall Street Journal, NPR, and the rest of the presstitutes were ready on cue with reports insinuating that Putin was responsible. Stephen Lendman has done a good job tracking the US media’s unquestioning adherence to Washington’s propaganda line.

On February 28 NPR’s report consisted of a sound bite from a dissident Russian in exile who implied that Nemtsov was actually a rival to Putin with the population split between the two and that Putin eliminated his rival. No counterview to this abject nonsense was offered. At one time NPR was an alternative voice. Today NPR belongs to the Republican Party and the corporations whose advertising revenues are larger than listener donations.

If the Russian investigation discovers CIA involvement, the Russian government will keep it quiet. The audacity of Washington murdering a washed-up Russian politician in order to blame the Russian government bespeaks of war. Putin, unlike Washington, does not want war. If the culprit(s) is not found, it will look like a coverup. So someone has to be blamed. The Russian police have already suggested that possibly the key to the murder is the attractive young woman with Nemtsov when he was shot down. Nemtsov might have been trespassing on the property of a dangerous man, possibly a member of the Russian mafia.

Like everything else that happens, Americans will be given by the presstitutes an explanation that coincides with the interests of Washington. All who rely on the US media will never know why Nemtsov was murdered, or anything else for that matter. 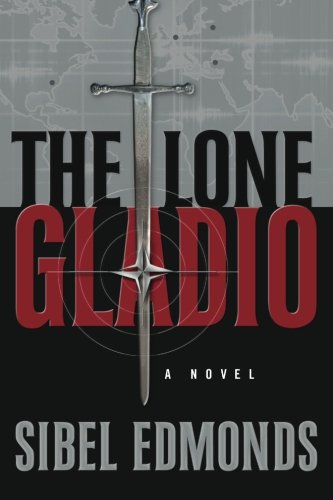 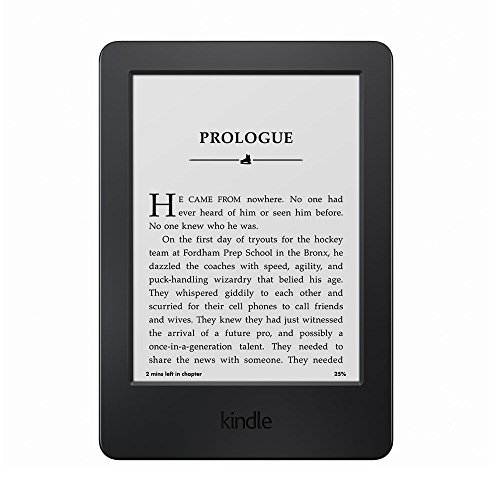 Previous article by Paul Craig Roberts: Are You Going To Need a Fallout Shelter?

Gold, YesInnocent Man Set Up by a Gang of Cops and Prosecutors