In studying the origin of pensions, it all traced back to the marriage contract. What jumps out at you in this research we are soon to publish, is also at odds with the whole Hollywood idea of “love” that was perhaps part of the New Deal culture that was either intentional or coincidental in its propaganda sales-job.

The one thing that was strikingly at odds with the movie idea of love was actually the absence of love. It seems Hollywood transformed LUST into LOVE and that has had a devastating social impact upon society. Surveys of people dating show that 70% actually expect love at first sight. This is contributing to the collapse in birthrates everywhere for at the same time, people fear that divorce is so common, why bother. In Japan they call it the celibacy syndrome for the youth are not even dating.

The divorce rate has soared post-Great Depression and seems to be tied to socialistic euphoria. Not only did government replace the family so children do not save now or think about taking care 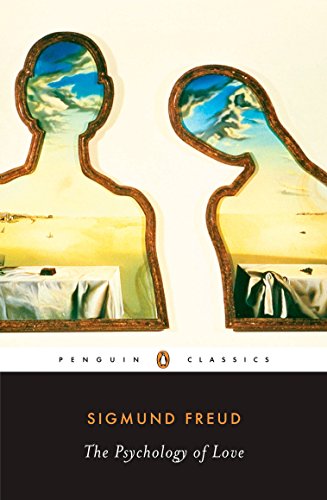 of their parents for that is government’s job, but the courts enforce divorce settlement as if there was still the old marriage contract. We have invented prenuptial agreements, but if the spouse signs the night before, they are being thrown out of courts as if they were coercion rendering them not valid. The whole idea behind the marriage contract was the man was providing for the pension of the wife. During the 18th century, typically the man was twice the age of his bride. Why? Because he first had to get the farm, chickens, cows, etc., and show that he was a good provider. If he went to the prospective bide’s father and said he wanted to marry her, if he responded to what are your qualification, oh nothing, I just love her. That would have been a good laugh and he would have been lucky not to be injured by the door when slammed shut.

The age difference decline to 25-33% older during the 19th century, but it was not until Hollywood got a hold of marriage and turned LUST into love at first sight that age came down to just a couple of years. Men mature slower than women so the divorce rate skyrocketed as girls expecting to marry men discovered they were still boys.

The arranged marriages actually performed better than those anticipating love at first sight in present times overseas. There was a deeper connection of compassion. A realization that there was a team and not one of a clash of two titans. Now there is a TV show Married At First Sight which is where two people are matched and actually get married when they first meet. While some couples have split, the majority remain married. Are they tapping into the true historical way things use to be?

Then there are the interesting studies that show men live longer with a younger wife, yet when a women marries a younger man she dies faster. Sven Drefahl from the Max Planck Institute for Demographic Research (MPIDR) in Rostock, Germany, has shown this strange result. The greater the age difference from the younger husband, the shorter the wife’s life is likely to 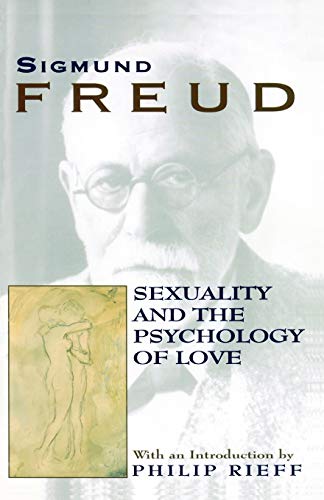 be.This may be simply nature’s design that we are trying to figure out still. What is clear, elevating romantic love as in movies has only led to high divorce rates perhaps because expectations going in is that crazy image of happily-ever-after bliss. What is absent is compassion and this is very interesting.

Compassionate love takes place in the relationships that form the majority of our interactions but it is different from romantic love portrayed by Hollywood. It involves affection, caring and compassion and has a much broader scope than romantic love. This is the bond of deep friendship which Hollywood seem to miss. It can be experienced in the workplace, friendships and family relationships or just caring about the future of the whole.

This lack of compassion maybe part of the whole collapse of socialism. These campaigns of government See Something Say Something, breed distrust of others, not compassion. I was on a plane and a man just went to the lavatory and someone else called the stewardess and said he looked like a Muslim. The man did nothing unusual, but this is a state of fear and distrust, not the Norman Rockwell days of apple pie and friendly neighbors so you did not even have to lock your door.

It just seems that government has fostered the Julius Caesar strategy, divide and conquer. Turn everyone against everyone else and they will not organize against government.

How Big Is Government in the US? I Loved the ‘50s