Gentrification has a bad press. It would appear that the gentrifier (he who engages in gentrification) is a malign exploiter, a bully, someone who takes advantage of the weak and the poor. And these are the nice things said about him.

What is the case against this practice? First and foremost, it pushes previous residents out of their homes. These people may have lived in their neighborhoods for years. They may be the third or fourth generation to occupy these premises. But when someone comes along, flashing big bucks, it is game over: the occupants have to vacate. What is the means through which the gentrifiers do their evil deeds? They simply try to purchase real estate in the target area, or attempt to rent accommodation there, thus bidding up rents and sale prices higher than would otherwise exist. The locals cannot compete with these hyped up rates, and are forced to retreat. Where do they go? Who knows? But wherever it is, they now occupy less preferred real estate. We know this since if they liked their new domiciles more than their previous ones, they would have already moved there, without any pressure being placed on the market by the new gentry. And it not only homes those forced to leave lose out on. These houses are part of neighborhoods, communities, associations. They have a history there. Their children are wrenched away from their friends.

Who are the main guilty parties in this sad story? College students who often have more money than the people they replace (or at least their parents do). When the Olympics come to town, people are moved en masse to make way for the new stadiums, swimming pools, ball fields, etc. Ditto for the World’s Fairs. They, too, export inhabitants with a long history, willy nilly. They, too, eradicate cultures and communities that were thriving before the rampage took place. Although this will not be politically correct, and we shudder to even mention it so beholden are we to the modern dictates and proprieties, but homosexual men are also offenders in this regard

This is the usual argument put forth by those who oppose gentrification.

There are grave problems with this account. Before we begin with our analysis, let us make one important distinction, that between owners and renters in the target area. The former are in a far better position than that latter. Yes, when this process occurs, they, too, will leave the neighborhoods they have come to treasure over the years, but it will be “voluntary.” That is, they will have so much money thrust down their throats that they will prefer their new digs to their old ones. Otherwise, they will stay put, and not be “run out of town” by the newcomers. Community, togetherness, history, culture, neighborhood, are not the be-all and end-all of life, as opponents of gentrification would have us believe. At least soome owners in target areas consider themselves lucky to be bought out at elevated prices. 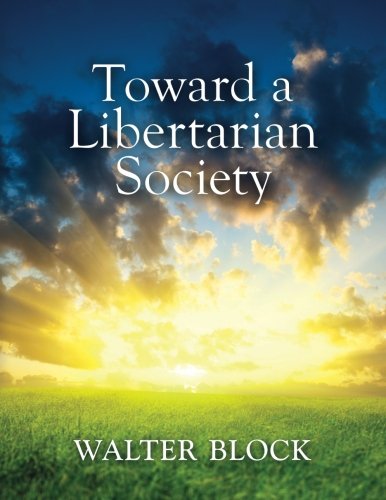 The renters are in a far more precarious position. When their leases are up, the prices asked by the landlord will skyrocket out of their reach. They will be “forced” to depart, whether they like it or not. So, let us focus on those who lease real estate in the target area, not those who have taken up ownership positions there.

In order to put this into context, let us consider other arenas apart from real estate. For, something very much like gentrification occurs all throughout the economy. Take automobiles for example. The rich get the pickings and the poor the leavings. The former walk away, or, rather, ride away, in cars such as the Mercedes, the Rolls Royce, the Cadillac; the latter have to content themselves with the vastly inferior Fords, Chevrolets, Hondas, Toyotas. The only difference between this case and the former is that the poor were never “pushed out” of luxurious vehicles, and into inferior ones. They never had the better cars in the first place. Otherwise, the story is the same: the rich eat high off the hog, the poor take the hind quarters. Ditto with food: it is lobster and steak for the wealthy, spaghetti and peanut butter for the impoverished.

But is this unfair? Certainly not. Assume that the rich came by their wealth in an honest way, not through government grants of special privileges, subsidies, bail-outs, a la crony capitalism, but via laissez faire capitalism. Thus they have contributed more to everyone else than the poor. If anything would be unfair, it would be that the well-to-do would have to take the leavings and those without much honestly earned wherewithal get the lion’s 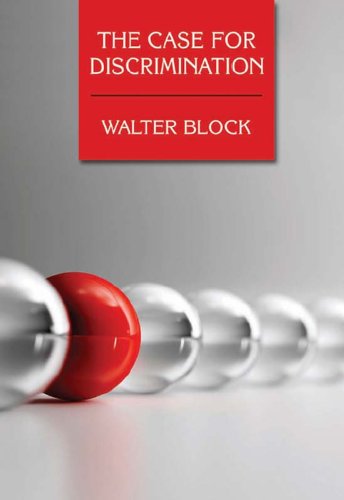 share. Or, that everything gets divided equally. We can see that opposition to gentrification is at least in part a disguised demand for equality. But this comes with particular ill-grace from those, for example, with two eyes. Were they to give up one of them to a blind man, they would lose depth perception. This fades into nothingness compared to the benefits of imperfect sight to someone totally without. And, yet, these egalitarians have the nerve to prate on about income inequality.

There is also more than just a little bit of economic illiteracy involved in the case against gentrification. First of all, economic freedom, as Adam Smith so clearly saw in 1776, creates the Wealth of Nations. Those so concerned with the poor and with eradicating poverty, as we all should be, must realize that opposition to gentrification is an attack on the marketplace. To the degree that people are not free to buy and sell, to “barter and truck” is the extent to which the economy is more impoverished than it need be. The free economy is in a continual state of flux. People are being outbid every day for resources, up to and including housing they would otherwise prefer to keep to themselves. Outlaw gentrification, and if we are logically consistent, we must prohibit this entire process of bidding for goods and services, which implies, yes, outbidding some, disproportionately the poor.

Those ignorant of economics also fail to appreciate the distinction between residential housing ownership and tenancy. If real estate prices go down, and they sometimes do, it is the former, not the latter, who take the major

hit. Owners are risk bearers, in a way that tenants are not. But, there are also benefits to investing in this way: when gentrification occurs, they benefit in a way unavailable to those who merely rent.

Forget housing, for the moment. Consider the plight of a person who frequents a restaurant for many years. All of a sudden this establishment raises it prices because they can now attract a more affluent clientele. Our man can no longer afford to eat there.  According to the anti gentrifiers, this diner has rights that are now being abridged.  But no. Engaging in a commercial interaction, even over the long haul, does not give either party any special dispensation to continue it on the same terms. One could with equal logic argue that if the diner shifts his custom to a competing restaurant, the eatery that had long served him would have a legal case against him.  Stuff and nonsense. Both sides have for years benefitted from this long-standing arrangement, otherwise they would not have continued to partake in it. If one of them wishes to discontinue, either one, he has a right to do so.

It is the same with a person who rents an apartment. His long tenure there avails him nothing as a matter of justice, if the landlord wants to raise the rent and substitute a richer tenant for him. And the opposite, too, holds true. If a long standing tenant wishes to depart for greener pastures, the owner may not compel him, in law, to remain where he is.

Previous article by Walter E. Block: The Justifications for US Imperialism

The MSM Narrative on the UkraineVictimological Criminals