Turn the Other Cheek

Although an acknowledged sinner for most of my adult life – I chase women non-stop, drink to excess, smoke and gamble – I have never left the easy foothills of faith, a Catholic faith imbued in me by my father, raised a Jesuit. Now, you’re not going to find many Greek ship owners brought up Jesuits, but my old man came from the Ionian Islands, a part of Greece that was never conquered by the loathsome Turks, but by the less horrible Venetians, who even sold titles to us Greeks in return for becoming Catholics. Getting a title from the Doge in return for becoming a Catholic seems to me, in retrospect, as good a deal as that of the Dutch who bought Manhattan from the Indians for 33 bucks or so.

Blind faith is good, and I’ve never questioned my Christian beliefs in 78 years of life, but it can also be very destructive – all one has to do is look at the Middle East and what Islamist extremists are doing to their fellow man all in the name of religion. And there is more: the depredation we inflict on animals and the fabric of the planet itself is very anti-Christian to begin with.

Which brings me to my own Christian beliefs. Literature, music, painting, the beauty of the natural world and the extraordinary goodness of which humankind is capable are all illuminated by Christianity. Some may call them

useful myths, but so what? They make sense of our human struggle. Ever since I was a child, growing up very privileged during a brutal occupation and civil war, what sustained us all was a great trust in these so-called myths, myths that saved us from ourselves, myths that empowered our empathy, the ability not only to feel for the afflicted, but also to feel with them.

Mind you, all these myths are now under attack by secularists, with devout Christians being persecuted for following their religious beliefs to the letter. Space prohibits me from listing some of them, but Christians who have refused baking a cake or taking a picture of same-sex couples in America and in Britain have been fined or jailed, as undemocratic as it may sound. (The same standard is obviously not observed where Islam is concerned, where our closest Middle East ally stones homosexuals and adulterous women to death with impunity.) Decent people are being punished for acting on their faith, and Western governments are doing the punishing. Be that as it may, and no matter how hard the secularists and the New York Times try to discredit the Catholic religion, we continue to be on intimate terms with the saints, the Mother of God and our Lord Jesus. The late Christopher Hitchens used to pick fights with priests and Mother Teresa – easy targets because they will not fight back but turn the other cheek. But for some strange reason he never chose to pick a fight with yours truly, because he knew how it would end. He only once made fun of me, for crossing myself before going on the mat in a karate contest, and got shoulder charged as a result. He stuck to picking fights with priests after that. 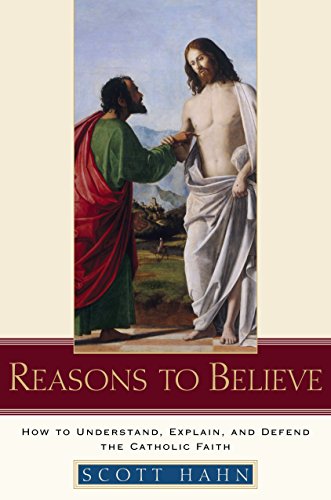 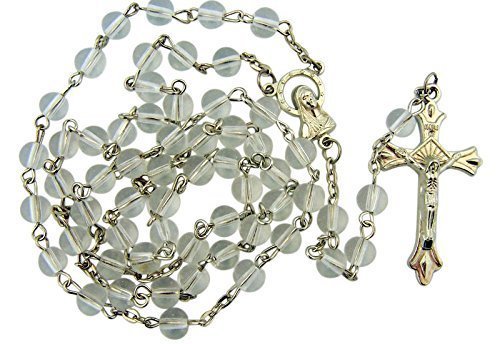 The Best of Taki

Previous article by Taki: Will We Be Sent to the Camps?

What the Military Statists Are ReadingPatsies?