I confess to being naïve. From what I had read about “Operation Merlin,” a harebrained scheme to sabotage Iran’s nuclear program, I was convinced that the CIA would be determined to avoid calling more attention to it. Or, by extension, to author James Risen’s continuing revelations – in his new book Pay Any Price” – of unconscionable incompetence by our intrepid spies. “Merlin” was exposed in an earlier Risen book, State of War.

How wrong I was! The decision by the CIA and hired hands at the Justice Department to prosecute former CIA official Jeffrey Sterling reflects, rather, a clear determination to give priority to deterring potential whistleblowers privy to information extremely embarrassing to the government – I repeat, to the government, not to the national security.

As for risk of extreme embarrassment once U.S. citizens got additional insight into the dumb schemes of amateur intelligence operators, the government presumably thinks it can depend on mainstream media to treat bungling by our sophomore spies “with discretion.” 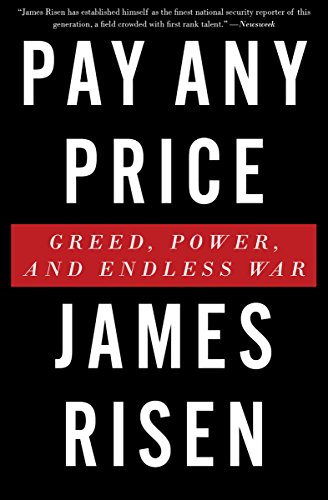 In short, the prosecution of Jeffrey Sterling seems to have little to do with exposing secrets, but everything to do with hiding the kind of gross misfeasance that – truth be told – does constitute a real and present danger to our national security.

Similarly, one might think the government would be embarrassed when it became more widely known that Jeffrey Sterling did go to Senate Intelligence Committee staffers to tell them of this unconscionably stupid covert action (which involved delivering flawed nuclear weapons blueprints to Iran in 2000 with the goal of sabotaging any bomb-building plans, but the flaws were apparently detected and the real data inadvertently exposed genuine nuclear-weapons secrets).

Sterling’s efforts to go through channels had zero results. One need not be a cynic to conclude that the government apparently sees an overweening, countervailing positive in demonstrating to potential whistleblowers (if further evidence were needed) that going to congressional “overseers” is a feckless exercise and only serves to get you in a peck of trouble. When Risen included a section about Operation Merlin in State of War, Sterling became the chief suspect and now faces 10 felony counts, including seven under the Espionage Act. 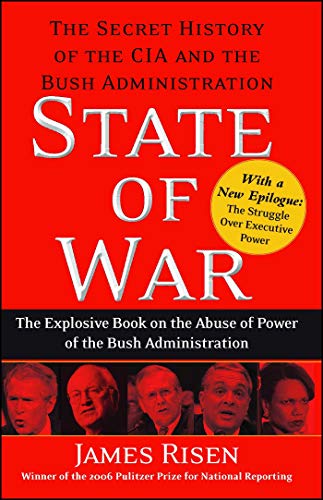