Oh, the Folly of War

The Battle of New Orleans ended with an American victory on January 8, 1815. The last major battle of the War of 1812, it made former congressman and future president Andrew Jackson a national hero.

The United States had declared war on Great Britain on June 18, 1812. Of the five occasions when the United States issued a declaration of war (the War of 1812, the Mexican War, the Spanish-American War, World War I, & World War II), it was the closest vote in Congress to declare war.

The peace treaty that ended the war between the United States and Great Britain was signed in the Flemish city of Ghent on December 24, 1814. But as Pierre Berton writes in his War of 1812: “It was as if no war had been 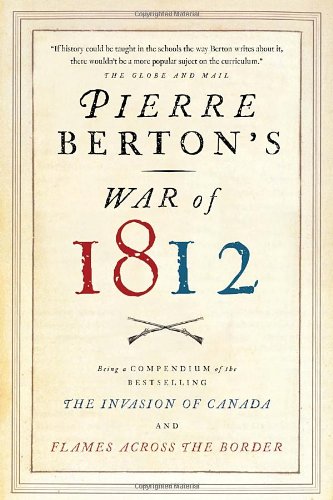 fought, or to put it more bluntly, as if the war that was fought was fought for no good reason. For nothing has changed; everything is as it was in the beginning save for the graves of those who, it now appears, have fought for a trifle.”

And even worse, although the Treaty of Ghent was ratified by the British Parliament on December 30, 1814, and by the U.S. Senate on February 16, 1815, all hostilities should have ended on Christmas Day in 1814. But with no telephone, telegraph, or Internet, news of the treaty did not reach North America for several weeks.

Oh, the folly of war.

But even with the tremendous increase in knowledge and the advent of instantaneous global communication, the folly of war is still evident.

Young men should stay out of the military. The track record of the U.S. government is not good. American young men (and women) will be sent to fight unnecessary wars. They will falsely be told that some foreigner is their enemy. They will needlessly have to shed their blood. They will die in vain.

Oh, the folly of war.

There Are No Limits on GovernmentDeflation Howlers