10 Wonderful Cars And Their Strange Qualities

More than one billion cars populate the world today. They’re the world’s most recycled consumer product. And in the vast seas of four-wheeled buckets designed to carry bored office workers, it’s hard to truly appreciate any of them. There have been, however, a great many wonderfully strange automobiles produced in both the past and present that no one can help but marvel at.

The Reliant Motor Company was founded in 1935 in Tamworth, England, and the small auto manufacturer produced three-wheeled vehicles from the start. Three-wheeled automobile are classified as motorcycles in the UK and thus are cheaper to register and insure. But as so often is the case with cheap motoring, there’s a catch. The Robin’s catch is that it rolls over. Almost everyone can recall a childhood memory of falling off their tricycle and scuffing a knee, and the Robin is exactly like that but with far worse consequences.

This claim admittedly isn’t glamorous, but it has earned the car fame, such as being featured on BBC’s Top Gear. Jeremy Clarkson rolled it numerous times before abandoning it.

And yet the Reliant Robin is statistically the safest car in the United Kingdom. Only 0.9 percent of them are reported being crashed. This is probably because the owners are so careful to avoid ending up on their roof from a quick jerk of the wheel.

Here’s another British three-wheeled automobile, this one less noted for its ability to roll over and more for its sheer quirkiness. 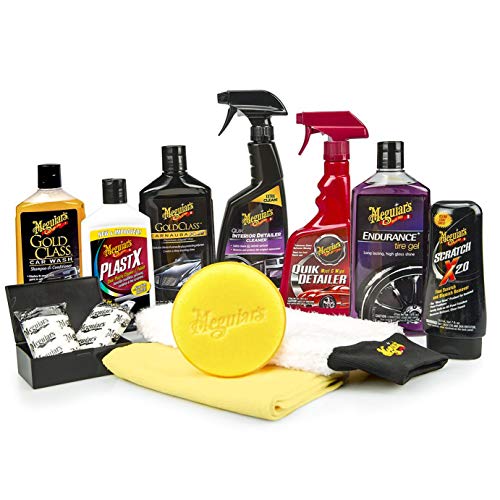 Morgan is a small family-based automobile company headquartered in Malvern, England and founded in 1909. From the very beginning, the company produced three-wheelers, and when inspecting their modern take on their classic design, you’d be hard-pressed to find any differences. Besides looking like a relic from the past, the modern three-wheeler is constructed in ways that even boutique auto manufactures abandoned long ago, with 40,000 paint colors and 50 different leather options to choose from.

The three-wheeler uses a “bomb-release” starter button and airplane instrument gauges. But perhaps the most fascinating thing about Morgan cars is the use of ash wood for the frame instead of metal. This reduces weight and 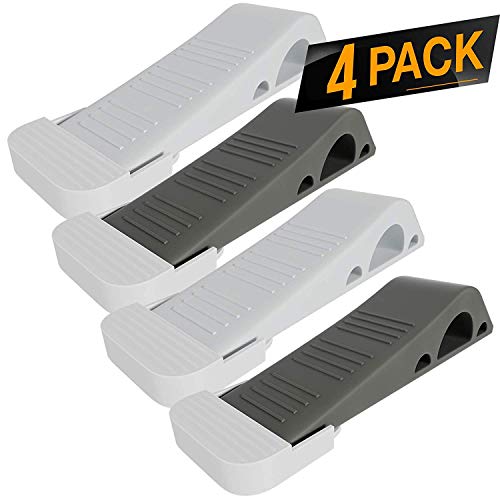 aids in the overall feel of driving.

If the car is still too tame for your vintage aircraft tastes, there exists an optional extra to ditch the paint and have the hand-formed aluminum body polished to a mirror shine.

Perhaps the most dull and uninspiring vehicle type on the road today is the minivan. It’s a rolling appliance designed to ferry kids from destination to destination. It wasn’t always like this, however. As with many other things in history, the first rendition had the best intentions, and the Stout Scarab in 1936 paved a glorious path for minivans (a path none followed).

American aircraft engineer William Bushnell Stout had been involved with the automotive industry since 1907, when he was the chief engineer for Chicago’s Schumeir Motor Truck Company. After years in and out of various automotive positions, Stout formed the Stout Metal Airplane Company in 1923 before selling it to Henry Ford in 1925.

Beginning in 1935, Stout began publicizing a people carrier that he christened the Scarab, a car that used airplane-inspired styling and construction. The Scarab was truly revolutionary and not just because it was the first minivan. It featured an interior that could be arranged to fit any user’s needs, with its rear seats able to be reconfigured around a mounted table. Combined with ambient lighting and thermostatic heating controls, this made the Scarab a rolling living room.

Besides these notable features, the Scarab also possessed powered door locks, a fiberglass body, and recessed windows and door handles to improve aerodynamic efficiency. As amazing as the Scarab was, however, it was prohibitively expensive for the time, starting at $5,000 in 1934 ($90,000 in today’s money). Because of this, only nine Scarabs where believed to be built from 1934 to 1939.

Danger Ahead You Must Have Vitamin B12