Silver was probably the most powerful antibiotic, antifungal substance known prior to World War II. During this time, silver was ground up into small particles and suspended in a fluid known as colloidal silver. This type of silver was very expensive and only wealthy people could afford silver treatments.

During World War II, the methodology for making penicillin on a commercial scale was discovered and silver treatments became a thing of the past. That is until many bacterial strains became resistant to antibiotics.

During the 1960’s and 1970’s, research on silver began to take place with some remarkable results. The process of making silver solutions benefited tremendously from the technology developed during this time. Instead of 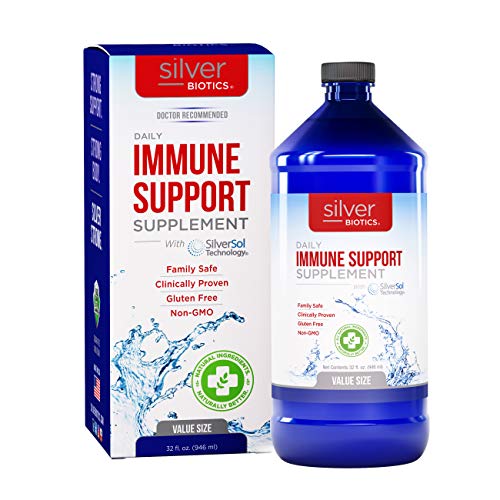 ground up silver that would turn the body gray, the new silver solutions were electrically generated with extremely small silver particles as small as 1/10,000 of an inch.

Reseachers discovered that silver does indeed possess antibacterial and antifungal properties particularly with the electrically generated colloidal silver. They also found that extremely small concentrations such as 5 to 6 parts per million (ppm) were actually more effective than the stronger solutions. Note that the stronger solutions made from old technology are the ones that can turn you blue – stay away from high ppm solutions – I will not carry any higher than 30 ppm – our most popular version is just 10 ppm. 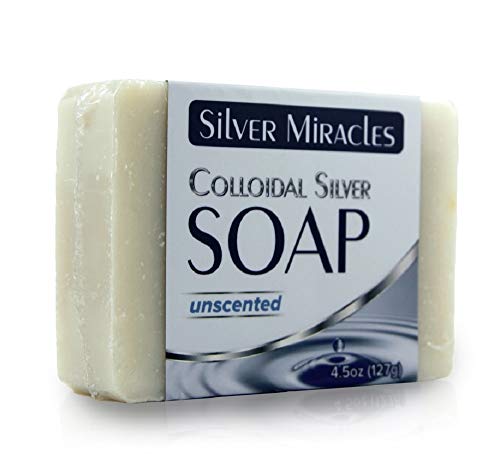 Silver has been used on almost any condition involving bacteria, virus, and/or fungus. These include ear infections, food poisoning, stomach viruses, sinus infections, skin infections, urinary tract infections, shingles, pink eye, yeast infections, ringworm, colitis, and many more. It is one of my favorite remedies to recommend because it is so safe and gentle – it is easy for anyone of any age to take because it tastes like water.

Over the years, I have had many customers use silver on a daily basis with nothing but positive results. It seems to help break the cycle of chronic ear infections in children and also chronic sinus infections is adults.

Silver is very safe and can be put directly into an infected eye or ear, or it can taken internally. I have also sprayed silver directly on wasp stings and had the pain resolve in just a few minutes, leaving no swelling or other sign of the sting.

I use silver at the barn. It is a great wound spray. I have used it to wash goopy eyes and have also used it when dealing with infection. My barn cat gets it daily – if not, she gets urinary tract infections. 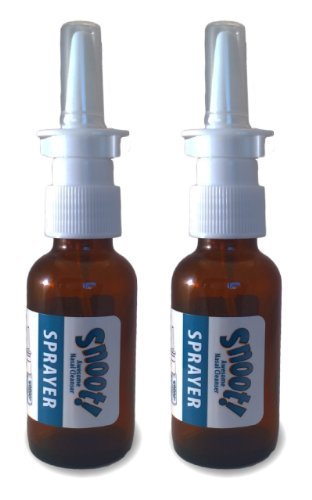 Silver has become much more popular in recent years – especially after it was shown to be effective on anthrax. Clinical studies have been running for several years in Africa where silver has been used successfully on malaria. One of the nice things about using silver is that bacteria and virus strains have no known resistance to it.

The best silver solutions are those that are combined with oxygen that tend to make the silver more stable and more bioavailable. These tend to be ionized solutions rather than true colloids. Again, stronger solutions are not necessarily better since laboratory tests show that 5 to 6 ppm is effective on most organisms.

New research shows that silver when used over time does not kill beneficial bacteria in the intestinal tract. There is also significant research documenting the safety of silver.

Try a newly popular old remedy and see what you think.

Can You Make Gasoline From Water?Any of These 10 Guns Will Make Me Happy