Next week, Italy’s Beppe Grillo – the leader of the Italian Five Star Movement – will start collecting signatures with the aim of getting a referendum in Italy on leaving the euro “as soon as possible,” just as was done in 1989. As Grillo tells The BBC in this brief but stunning clip, “we will leave the Euro and bring down this system of bankers, of scum.” With two-thirds of Parliament apparently behind the plan, Grillo exclaims “we are dying, we need a Plan B to this Europe that has become a nightmare –  and we are implementing it,” raging that “we are not at war with ISIS or Russia! We are at war with the European Central Bank,” that has stripped us of our sovereignty.

60 seconds of brutal honesty of the tyranny in Europe… 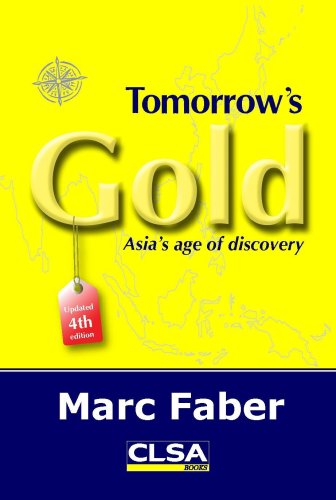 It is high time for me and for the Italian people, to do something that should have been done a long time ago: to put an end to your sitting in this place, you who have dishonoured and substituted the governments and the democracies without any right. Ye are a factious crew, and enemies to all good government; ye are a pack of mercenary wretches, and would like Esau sell your country for a mess of pottage, and like Judas betray your God for a few pieces of money. Is there a single virtue now remaining amongst you? A crumb of humanity? Is there one vice you do not possess?

Gold and the “spread” are your gods. GDP is you golden calf.

We’ll send you packing at the same time as Italy leaves the Euro. It can be done! You well know that the M5S will collect the signatures for the popular initiative law – and then – thanks to our presence in parliament, we will set up an advisory referendum as happened for the entry into the Euro in 1989. It can be done! I know that you are terrified about this. You will collapse like a house of cards. You will smash into tiny fragments like a crystal vase. Without Italy in the Euro, there’ll be an end to this expropriation of national sovereignty all over Europe. Sovereignty belongs to the people

not to the ECB and nor does it belong to the Troika or the Bundesbank. National budgets and currencies have to be returned to State control. They should not be controlled by commercial banks. We will not allow our economy to be strangled and Italian workers to become slaves to pay exorbitant interest rates to European banks.

The Euro is destroying the Italian economy. Since 1997, when Italy adjusted the value of the lira to connect it to the ECU (a condition imposed on us so that we could come into the euro), Italian industrial production has gone down by 25%. Hundreds of Italian companies have been sold abroad. These are the companies that have made our history and the image of “Made in Italy”.

As Martin Armstrong asks rather pointedly…

Since the introduction of the euro, all economic parameters have deteriorated, the founder of the five-star movement in Italy is absolutely correct. The design or the Euro was a disaster. There is no fixing this any more. We have crossed the line of no return. Beppe is now calling for referendum on leaving euro. Will he be assassinated by Brussels? It is unlikely that the EU Commission will allow such a vote.

Previous article by Tyler Durden: Is the US Trying To Discredit the Gold Standard?