The Downing of Flight MH17: Why is Malaysia Not Part of the Joint Investigation Team (JIT)?

Why is Malaysia not in the Joint Investigation Team (JIT) probing the MH 17 crash of July 17 2014?

Aren’t there guidelines that spell out which parties should constitute the probe team in the event of a disaster of the magnitude of MH 17? As the owner of MH 17 it is logical and sensible that Malaysia is part of the probe. Malaysia has more rights to be in the JIT than some of its present members. One can understand why Ukraine is in the team since that is where the plane was shot from the sky. We can understand the Netherlands’ membership of the JIT since the flight originated from Amsterdam. But why is Belgium in the JIT? Is it because Brussels is the administrative capital of the European Union and the EU may have some aviation responsibilities over commercial flights in the continent? If that is the case, then it is the EU, not Belgium, which should have a place in the team. What 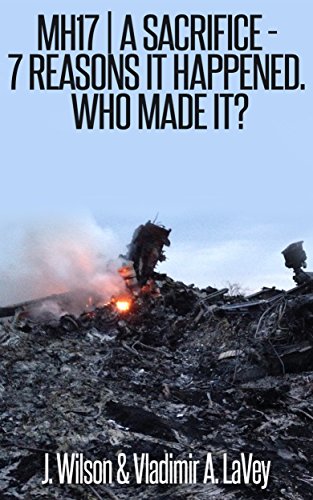 about Australia? Is it a member of the probe because a large number of Australians were killed in that tragedy? If that is the consideration, then Malaysia should also be in the JIT since 43 of our citizens were killed, the second largest number after the Dutch, 193 of whom perished in the calamity. Perhaps the Unites States should also be included since Boeing is the manufacturer of the aircraft.

It is alleged that Malaysia has been excluded from the JIT because we have not pointed a finger at Russia as the cause of the MH 17 disaster as the four members of the JIT have done. Malaysia refuses to heap blame on Russia or pro-Russia rebels in Eastern Ukraine, or anyone else for that matter, without hard, incontrovertible evidence. Neither the Ukraine government nor the US Administration 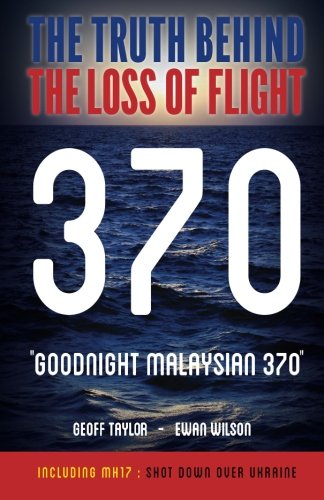 has been able to offer such evidence to the public. Comprehensive military data from satellite images of the incident would have convinced a lot of people.

Instead, right from the outset, the Ukraine, the US and a number of their allies have constructed a narrative about how pro-Russia rebels in Eastern Ukraine shot down MH 17 with a Buk system supplied by Russia — a narrative which has been widely disseminated through a biased global media that has raised no questions about the motives behind such an action or who would have benefitted from it. In the meantime, the anger generated by this mass murder in the skies especially in Europe has enabled certain parties to expand and reinforce their economic sanctions against Russia.

Given this situation, Malaysia is absolutely right in adopting a principled position on MH 17 which refrains from condemning any party until all the investigations have been completed. This is why we are insisting upon total access to the crash site to enable investigators to collect all relevant evidence. Malaysia is also demanding that it be given a seat in the JIT.

It is a demand that undoubtedly has the support of the entire nation. One hopes that the UMNO general assembly — the annual meeting of the party that is the backbone of the government — which will take place from 25 to 29 November 2014, adopts a resolution that

endorses this demand. Since the Malaysian Parliament is also in session, it should lend its weight to a demand which is at the heart of our integrity and sovereignty as a nation.

Most of all, ours is a just demand. It is just not only because MH 17 is ours. It is just because we have a fair and balanced approach to the tragedy and its probe. We want the entire truth to be known. Our participation in the investigation will at least help to check any attempt to conceal or camouflage the real story behind one of the most heinous crimes in recent times.