Electricity, only recently harnessed by mankind, occurs in the natural world in many surprising ways. Amid the more commonly known examples we can all name exist a handful of surprising and sometimes disconcerting discoveries. Over the course of time, many myths and superstitions have found their roots in electricity.

Whistlers, also known as “electromagnetic dawn chorus” because the sounds they produce resemble early morning birdsong, are unearthly sounds reminiscent of early space rock bands such as Hawkwind. Formed in the upper atmosphere during lightning discharges, they may be picked up and recorded with simple equipment by radio enthusiasts. Known as “whistler hunters,” these intrepid radio amateurs often travel long distances to areas unpolluted by power lines and other electromagnetic interference in order to make the best recordings.

Bands like Pink Floyd have used the ethereal sounds as parts of their songs. “Cluster One,” an instrumental track on the band’s The Division Bell album, makes great use of these recordings to create a soundscape hard to achieve with conventional instruments. 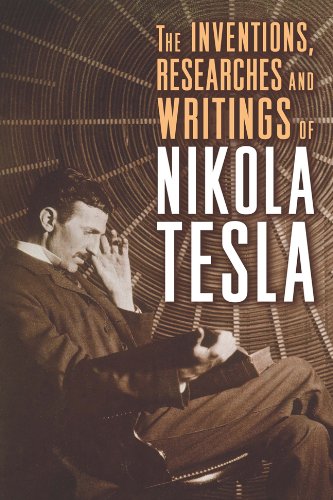 Catatumbo lightning, also known as “The Everlasting Storm,” is the most persistent storm on Earth. Found at the mouth of the Catatumbo River in Venezuela, the ceaseless lightning show has generated many legends and myths among the native population. 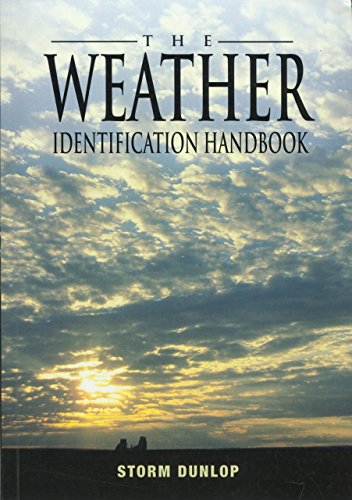 Flammable methane from the surrounding swamp combined with winds billowing from the Andes creates a volatile environment, causing the incessant lightning strikes.

The intense thunder starts just after dusk and lasts around 10 hours. The lightning strikes up to 20,000 times per night. So intense is this almost-daily storm that it has been identified as the single most active replenisher of ozone into our atmosphere and has been designated a UNESCO World Heritage Site. The lightning itself has been described as a red-orange color and can be seen on clear nights all the way from the Caribbean, but thunder is rarely heard from that distance.

Strangely, the lightning ceased for two months in 2010. The last time this was recorded happening was way back in 1906 and lasted a couple of weeks. The native population breathed a sigh of relief when it once again returned.

Long contested among scientists, a dirty thunderstorm is a massive electrical storm produced in the plume of a volcanic eruption. Unsure what exactly generates these massive electrical charges, scientists assume particles of ice, dust, and debris rub together and produce enough static electricity to cause these stunning and strangely colored lightning bolts. The plumes of ash support this theory but this don’t explain the bolts that emanate from the mouth of the volcano.

During the course of 2011, there were many dirty thunderstorms in Chile. Many people risked their lives to capture the events on camera. The temperature and density of the plume of ash would suggest any water present that may aid the formation of lightning would in fact be of no use. Scientists are therefore still baffled, and dirty thunderstorms remain as beautiful and elusive as ever.

Will This Crash the US Shale Industry? 7 Benefits of Lithium