Who Else did He Infect?

Up to 12 people could be infected with Ebola including five children, it was revealed today, as health officials scramble to contain the deadly virus following the first diagnosis on U.S. soil.

The family of the male sufferer, who recently arrived in Texas from Liberia, could be at risk, ABC News reported on Wednesday. EMTs who transported the patient were also deemed at risk but had received the all-clear today. 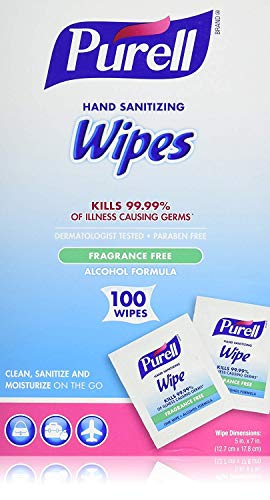 The man, who arrived in Dallas on September 20, is said to be critically ill and has been kept in isolation since Sunday. The patient, has not been identified but is believed to be married and have children. He is ‘awake, talking and asking for food’, doctors said today.

However there are fears of the disease spreading because the man was in the U.S. for almost a week before being isolated.

The patient showed no symptoms of the disease while traveling but began to develop signs on September 24 and sought medical care two days later at Texas Presbyterian Hospital – where he was dismissed with antibiotics.

On September 28 he was rushed to hospital in an ambulance and placed in the isolation unit before Ebola was confirmed. It raises the frightening prospect that he was mixing freely with others for a full four days while showing symptoms of the virus – the time when Ebola is most contagious.

CDC ‘disease detectives’ are now going door-to-door to find out who may have come in contact with the man while he was contagious with Ebola.

Ambulance 37 which transported him to the hospital has been cordoned off. There are concerns after it was used to move patients for two days after the Ebola patient but hospital officials have reassured citizens that it was properly sterilized.

The ambulance crew who transported the Ebola patient all tested negative for Ebola on Wednesday.

The man arrived in the U.S. on September 20 from the West African region, where the disease has been rapidly spreading since its outbreak last December.

There is believed to be no risk to anyone who traveled on the same flight from Liberia because he did not have any symptoms at the time. The virus is not contagious until symptoms develop and is then transmitted via bodily fluids. Are You Prepared for an Ebola Quarantine?So Many Liberals, So Few Lifeboats