The tests that show if you've got a male or female brain: The answer may surprise you - and explain your personality

Sit down for a moment. Relax. Then clasp your hands together so your fingers entwine — don’t overthink it! Now look at your thumbs. Which one is on top — the left one or the right?

It can be quite subtle, but in men the ring finger (measured from the crease where it joins the hand) is likely to be longer than the index finger. In women the two fingers are typically the same length.

Strangely enough, your hands give clues to what is sometimes called ‘brain sex’ — the way your brain reflects your gender. 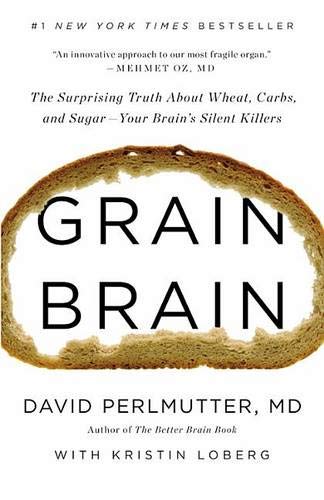 According to popular mythology, men tend to be more obsessed by things such as cars and obscure facts. You find men in pubs discussing the top speed of a car they are never going to drive, let alone own. They cling to the TV remote control. They like spending time in sheds.

Women, on the other hand, are said to be better at empathy and understanding what another person is feeling or needs. In an emotional crisis, they are more likely to offer sympathy.

If you are a man you may be surprised to learn that there are more than 400 different human emotions. If you’re a woman you probably knew that already.

This is the stuff of jokes and self-help books — but it is also shown to be true through science. The question is, do these tendencies result from nature — with the biological gender we are born with deciding our interests and personalities — or do they result from nurture, with society and upbringing creating the differing ways that men and women behave?

The BBC series Horizon asked Professor Alice Roberts and me to investigate. We started from very different positions. 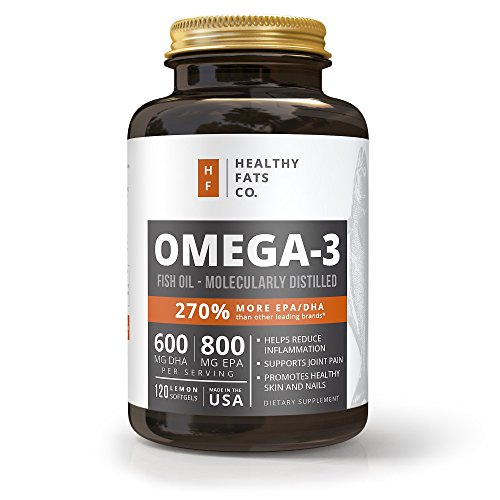 Alice thinks apparent brain differences between the sexes have been exaggerated by how our culture treats boys and girls. In the programme she carries out fascinating tests to prove her point, such as dressing up little boys as girls and vice versa and watching how people treat them.

Almost immediately, the girls start rough-housing and playing with trucks, while the boys are treated far more gently by the adults around them.

She argues that parents’ unconscious actions — such as being gentler with girls and letting boys behave more roughly — often mould children into men and women who embody gender stereotypes.