Everybody has heard of the Swiss Army knife and the Leatherman. Most people own at least one of the two. However, there’s a much larger selection of multitools on the market today than there used to be. They range quite a bit in cost, style, tool selection, and of course usefulness. Quite a few of them seem more like novelties than actual tools.

Fortunately, there’s a few of the gadgets out there that look like they could be quite handy in a pinch. For the space conscious prepper, nothing beats having everything you need in one portable tool. So here’s five awesome multitools that you didn’t even know you needed. 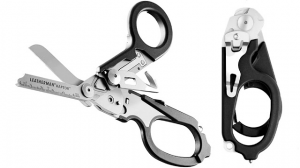 Normally, a pair of scissors on a multitool means you have a dinky little set of blades that can’t cut much more than a thread. In this case, the scissors are the best part. Unlike some multitools, this one isn’t burdened with dozens of tiny impractical tools. The Raptor keeps it simple. Designed for EMS workers, it has a strap cutter, ring cutter, glass breaker, ruler, and of course, a set of shears designed for cutting through heavy duty fabric. 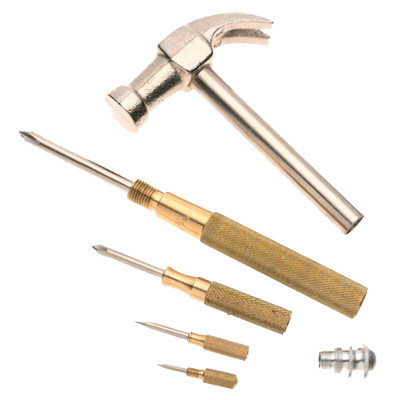 While not exactly a new design, it’s definitely an underrated one. I actually happen to own one of these, and it comes in handy pretty much every time I need to open up a laptop or other electronic devices. It’s a five ounce hammer (don’t ask me why I use hammers on my laptop) that includes 4 screwdrivers of different sizes, each one varying between phillips and flat-head depending on the brand you buy. Each piece twists into the next larger piece, much like a set of Russian nesting dolls. So when you want to use the hammer, none of the other tools are in the way. 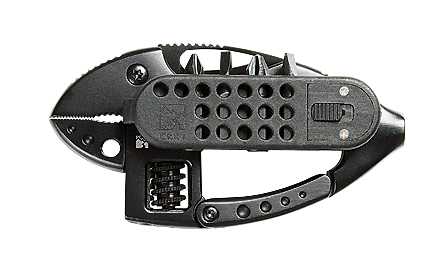 This little guy packs quite a few tools, including a knife, wrench jaws, screwdriver heads, a bottle opener, and a flashlight. Personally, I hate keeping tools in my pockets, or having a sheath slide onto my belt. Putting all of these onto a carabiner seems way more convenient than most multitools. 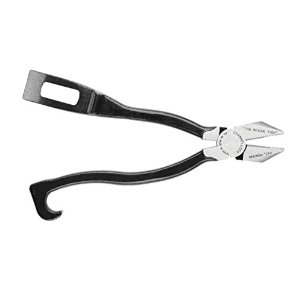 This one seems like a great companion for the urban survivalist. Based on some of the reviews, it looks like it’s become a popular choice for firefighters as well. In addition to being a good pair of cable cutters, it also has a pry bar and a spanner wrench. More importantly, it’s about 12 inches long and weighs less than 2 lbs. If that seems a little too small or too big, they come in several different variations.

Our Enemy, the Spy State The Season of Your Birth