Where The Battle Against Ebola Could Be Going

Ebola has now spread outside of a hospital.

Ebola is now suspected on a cruise ship.

CNN reports that a nurse who traveled on an air flight may have contaminated passengers on a plane exposing another 800 flyers to Ebola.

Children in a public school have been sent home due to suspected Ebola virus.

The incubation time for symptoms to occur from Ebola virus is 4-21 days.

These exposed subjects should theoretically be quarantined for that period of time.  They have secondarily exposed others.

What will be found is that some subjects exhibit Ebola virus in blood samples.

Recent evidence suggests well-nourished individuals will simply develop antibodies and no symptoms or mild symptoms (transient fever) and fatigue.  In one published study in Africa about 7 out of 10 exposed to Ebola developed antibodies without a vaccine.

Immune compromised individuals (smokers, drinkers, diabetics, others) may be at greater risk for developing full-blown life-threatening Ebola.  Treatment with acetaminophen (Tylenol) and antibiotics deplete the body of vitamin C, resulting in greater mortality.

What could happen is that a school nurse might suspect Ebola virus in a student with a fever and the school could be placed on a quarantine lock-down.  Homeland Security would be summoned to construct tents and the children kept from their parents for 3 weeks.  Then the children would only be released if they receive an unproven vaccine and their parents would not be allowed to take their children home without submitting to vaccination.  The outcry from fearful parents against those parents who refuse vaccination will be deafening.  Those who refuse vaccination may be forced into Homeland Security camps already established across the country.  Marshal law will be demanded by the ignorant.  Politicians will attempt to take credit for saving the people.

It is possible that any unproven vaccine could produce vaccine-induced disease.  Vaccine induced polio is now the leading cause of polio in Africa. 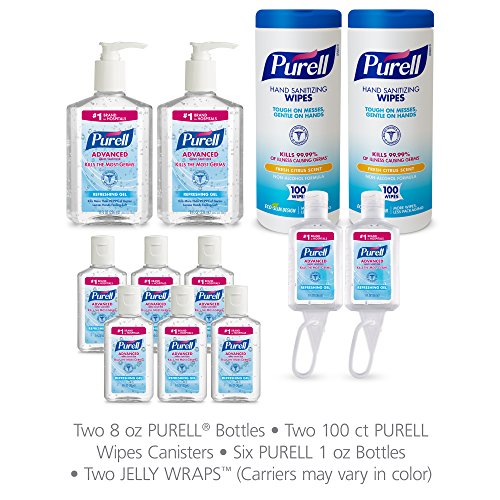 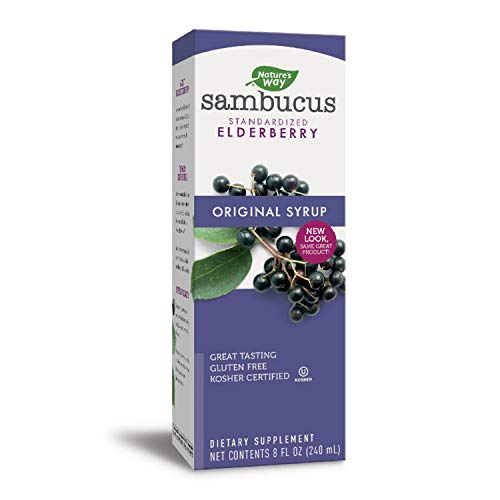 The Secret GovernmentTrue Morality for the Left