Stanley Kubrick’s “Dr. Strangelove”  may be one of the best movies ever made.  Starring Peter Sellers, Geroge C. Scott, Slim Pickens, Keenan Wynn, Sterling Hayden and James Earl Jones it is the story of a psychotic USG Air Force General who unleashes an ingenious,  foolproof, and irrevocable scheme sending bombers to attack Russia. The US President works with Soviet premier in a desperate effort to save the world.

The “Fail-Safe” edition starring Henry Fonda is a nail biting masterpiece.  One of the greatest anti-war thrillers ever, FAIL-SAFE stars Henry Fonda, Walter Matthau, Dan O’Herlihy, Larry Hagman and Fritz Weaver (in his film debut) as a group of military men on the verge of World War III. When a military computer error deploys a squadron of SAC bombers to destroy Moscow, the American President (Fonda) tries to call them back. But their sophisticated fail-safe system prevents him from aborting the attack, so he must convince the Soviets not to retaliate. In desperation, the President offers to sacrifice an American city if his pilots succeed in their deadly mission over Moscow. A four-star techno-thriller that builds tension and suspense with every tick of the nuclear clock. 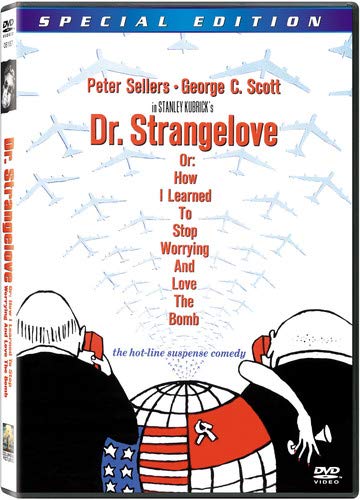 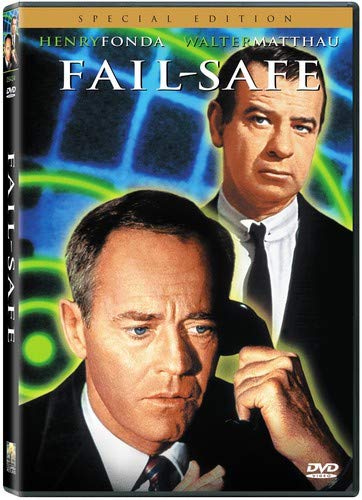