Life In A (Slightly) Communist State

July 9, 2014, Hanoi, Vietnam: Living in a communist state has its differences. But modern Vietnam is more capitalist in practice.

We’ve been living in Vietnam for several years now. During that time, we have made many close Vietnamese friends and have learned more about the history and rich culture of these people than we ever imagined. We’ve also been around a lot of foreign tourists, who are generally amazed that a Westerner would choose to live in a communist country.

The truth is that for all practical purposes, living in Vietnam is like living in any country, communist or not. After spending about one minute in Hanoi, anybody can see that this city is first and foremost the epitome of capitalism on steroids. The majority of Vietnamese are self-employed entrepreneurs. They own and operate hotels and restaurants, they sell vegetables and fish at the markets, they fix motorbikes and appliances, they promote their tour companies, shine shoes, and create a never-ending assortment of soups and noodles and rice dishes to sell in their tiny shops or at their pop-up sidewalk restaurants.

Most Vietnamese work from dawn until late in the evening, often seven days a week. Many earn just enough to get by, though a growing percentage of people have enough disposable income to buy some extras and even luxuries. Throughout the years, we’ve watched as the locals have traded their bicycles for motorbikes and their motorbikes for cars. More people wear eyeglasses now, and more children and young adults are fitted with braces. People keep pets—something that was very unusual just a few years ago. When they take their vacations, they love to travel. Domestic tourism is a rapidly growing industry here.

The difficult days of rationing and shortages are over. Today’s Vietnamese shop in traditional markets and glitzy new malls. They take their children to parks, zoos, museums, beaches, giant waterparks, amusement parks, and

the aquarium on their school breaks. They buy their own fashionable clothes, choose their own vocations, and love to gossip. In many respects, Vietnam is just like anywhere else. But there are differences, too…

Because it is a socialized country, some businesses are owned, or partly-owned, by the government. You’ll see many products that have the word “Vina” in the name: Vinacafe, Vinashipping, Vinatex, Vinataba… These are all enterprises that the government owns either in part or entirely.

Medical care is practiced almost entirely in public, government-run hospitals. As a foreigner, there are two choices: you can pay a steep price to go to one of the few private, English- or French-speaking hospitals or, if you have a Vietnamese interpreter, you can go with them to a government hospital and receive ridiculously inexpensive tests and treatments.

The doctors, at least in Hanoi, are skilled regardless of the hospital you attend—and the government hospitals have modern equipment and competent technicians. Whether you’re Vietnamese or a foreigner, medical care in government hospitals is inexpensive but not free. An X-ray costs about US$1.50, an ultrasound is less than US$5, and a consultation with a physician costs about US$4. The staff are all government employees—even the physicians earn meager government wages. The care at the public hospitals in Hanoi has improved to the point where most illnesses and injuries can be treated in the city.

We’re often asked what it’s like living in a police state. It’s a common misperception that a communist country is the same as a police state. Vietnam doesn’t have a totalitarian dictatorship, nor does it have a military government. It has a president and a cabinet with powers and problems that are similar to those of so-called democratic governments. There aren’t federal elections—the president is chosen by the Communist Party—but there are local elections.

What you don’t see in Vietnam are CCTV and red light cameras, signs everywhere announcing prohibitions and fines, or any overt police presence. You’ll see traffic police but rarely, if ever, see police on the beat or patrolling neighborhoods. They don’t even carry guns. The police presence isn’t just subdued. In many places, it’s practically nonexistent. 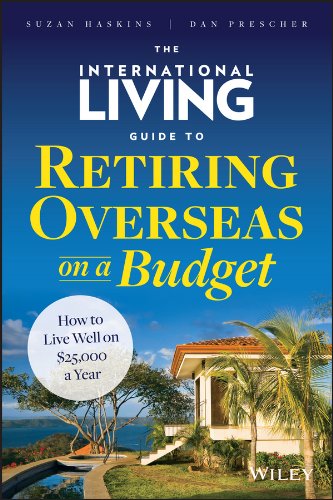 People will ask us if we feel as though we’re being watched by the government. The answer to that is a resounding “no.” We are monitored much less closely than we were in the United States. Here, if anything, we’re watched less than the locals…

Take driving a motorbike for instance. International drivers’ licenses are not recognized here. Few foreigners (or Vietnamese, for that matter) go to the trouble of trying to navigate the bureaucracy to get a Vietnamese license, and the police are well aware of it. But this rarely creates any problem, because the police don’t stop foreigners unless they can explain to them—in their language—why they’re being cited. Since few police speak English—and even fewer speak other languages—they simply turn the other way when they see a foreigner driving. 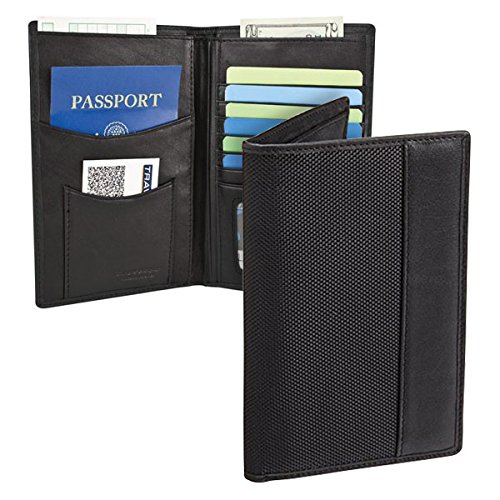 In all fairness, the Vietnamese police will stop Vietnamese. And Vietnamese citizens must adhere to certain laws and regulations that do not affect foreigners. If they want to move from their town or city to another part of the country, it involves a lot of red tape. And, of course, they can’t have more than two children. But as foreigners, these restrictions don’t affect us.

Vietnam falls short on political rights and civil liberties, but this doesn’t affect expats who wisely stay away from the local political scene. As foreigners living here, we have no problem accessing any news or social network website—though if this ever became an issue, we could always use a VPN. Censorship is minimal. There are churches and temples throughout the country and we are free to practice any religion we choose. Yes, there is corruption, but this isn’t something that’s exclusive to communism. And again, as foreigners, it doesn’t affect us. We don’t have to budget for bribes.

The Vietnam that existed in the 1960s and early 1970s only exists in memories. The country has moved on toward a much brighter future. According to the Global Peace Index, Vietnam is the 45th most peaceful country in the world (as a point of reference, the United States ranks in the 101st position). According to HSBC Holdings, Vietnam is among the most optimistic countries in the world in terms of business expectations.

What’s it like to live here as a foreigner? It feels extraordinarily free. The government sincerely wants Vietnam to attract more tourists, and it has taken measures to see that foreigners who come here want to return again and again. From our perspective, it’s an extremely foreigner-friendly country. It’s exciting to be here as we watch the country emerging from the grips of war and economic depression to join the global community. As foreigners living in Vietnam, we can say, in all honesty, that its “communist” status is a nonissue.

Reprinted with permission from Live and Invest Overseas.