The recent loss of Malaysian Airlines Flights MH370 and MH17 have been the source of endless speculation. Many questions remain unanswered. For MH17 at least, the answers suggest sinister goings-on and a crude attempt at a cover-up. Speculation over aircraft disasters isn’t new. Crashes from decades past continue to suggest that someone may have something they’re trying to hide.

Editor’s note: Where photos of the planes or crash sites were not available or appropriate, photos of planes of the same model have been used.

Cubana de Aviacion Flight 455 was brought down by two bombs on October 6, 1976, shortly after it took off from Seawell Airport in Barbados. Two bombs were created using plastic explosives hidden in toothpaste tubes. The bombs had been placed by two men, Freddy Lugo and Hernan Lozano, who’d boarded the plane in Trinidad and departed during its stopover at Seawell. They were found and arrested not long after the bombing.

Lozano originally claimed to have been working on behalf of the CIA, but retracted the claim later. He said he and Lugo had been paid $16,000 and $8,000 respectively by Luis Posada Carriles. Posada had been a CIA contact until just a few months before the bombing. He was working alongside Orlando Bosch, also a former CIA contact. Both men were terrorists with the main aim of destroying the reign of the United State’s long-time opponent, Fidel Castro.

Whether or not the CIA were in any way involved in the bombing, they appear to have known about it. Released intelligence reports show that a CIA contact had overheard Posada days before the attack claim “We are going to hit a Cuban airplane” and “Orlando has the details.” Both former CIA contacts were arrested and tried in Venezuela, but both were able to escape and flee to the US.

In 1990, President Bush issued an administrative pardon to Bosch for entering the country illegally. The Justice Department had protested sharply against the act as they believed he was a threat to public security. Posada has also called the US home for many years, which has faced severe criticism for keeping him from justice. Posada’s lawyer summarized the situation thus: “How can you call someone a terrorist who allegedly committed acts on your behalf?”

On November 23, 1973, a Douglas C-47 crashed into an industrial park in Venice. The C-47 was a World War II transport, but this particular plane had a much more storied history. It flew for the Italian government, was sponsored by the CIA, and had been packed out with surveillance electronics.

The crash was initially put down to pilot error, but a second investigation concluded that the aircraft had been brought down deliberately, perhaps by a bomb. Yet the plane, nicknamed Argo 16, wasn’t an easy target for terrorists. Its movements and purpose were classified. The flight crews and personnel that looked after the aircraft were from specially chosen units. Smuggling a bomb onboard the aircraft would have been almost impossible. 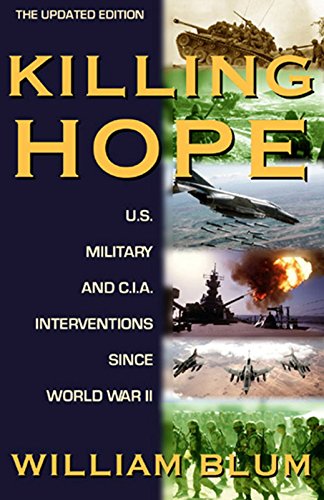 Two groups have been implicated in the attack. The first is the Israeli security agency, Mossad. In late 1973, the Italian government was reported to have signed a pact with the Palestine Liberation Organization. In response for the Palestinians leaving Italy free from terrorist activity, the Italians would shuttle any captured PLO members back to Palestine. Argo 16 was the plane supposedly used for such missions, and Israel wanted to send a very strong message.

An alternate theory involves Operation Gladio, an operation sponsored by the CIA. The idea was to train a paramilitary group to provide resistance should the Soviet Union choose to invade Europe. Argo 16 was used to fly Gladio materials between locations. An attempt to disband the organization was made in 1973, but recruits resisted the idea. Claims were made that the Gladiatori bombed Argo 16 as a message to Italy’s government that they wouldn’t be shut down quietly. 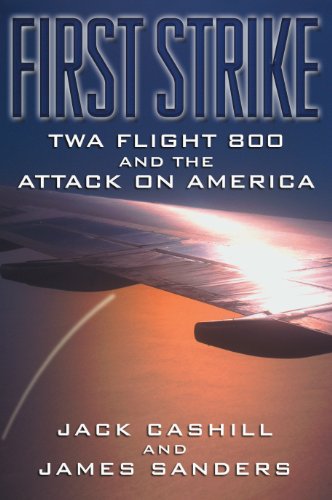 United Airlines Flight 553 was coming in to land at Chicago Midway International Airport on December 8, 1972, when air traffic control asked it to circle back and make another approach. The pilot descended too rapidly with too low an airspeed, and the plane crashed into a residential area almost 3 kilometers (2 mi) short of the airport. Two people on the ground were killed, as well as 43 passengers.

The crash became notorious because one of the passengers killed was Dorothy Hunt, wife of one of the CIA agents convicted during the Watergate scandal. Her body was discovered alongside a handbag containing $10,000 in $100 bills. It’s suspected she distributed cash to people connected to the Watergate conspiracy, and the incident became known as the “Watergate crash.”

Conspiracy theorists have pointed to the unusually swift arrival of the FBI as evidence that the plane was brought down deliberately. Hunt was a CIA operative herself. Some theories have suggested that Hunt and her husband were threatening to reveal government secrets if charges against E. Howard Hunt weren’t dropped. In 1974, Howard Hunt’s superior, referring to the CIA, said “I think they killed Dorothy Hunt.”

Cyanide was found in the bodies of many of the dead but was said to have been a result of smoke inhalation. One investigative author claimed to have found that a radio ham had called a Chicago talk show in the hours after the crash and reported hearing an exchange discussing sabotage. The National Transportation Safety Board investigation concluded that pilot error was the sole cause of the accident and that there was no evidence of sabotage.

Trust a Good Driver Who’s ‘Drunk’Rotting From Within