Sunday evening, the wife and I went for a walk along the Blue Ridge Parkway. As we were leaving, a guy on a newish Harley rolled into the overlook parking lot. And dropped his bike. I got out to help him get it back up. That done, I got back in the car and we began to drive away.

Here’s where it gets Weird.

My wife noticed it first. Look! The guy has a handicapped plate. 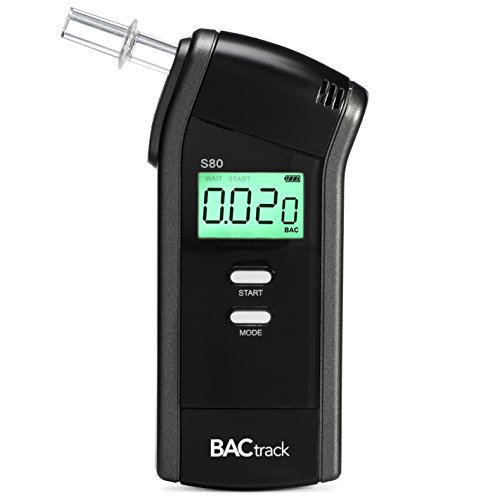 Now, being a Libertarian, I’m opposed to this business of putting (scratch that; being forced to put – and pay for) “plates” on anyone’s bike, handicapped or not. They are the equivalent of those tags you see punched through the ears of cattle – and are hanging off the bumpers of “our” cars and bikes for exactly the same reason.

Free men don’t need plates on their cars anymore than free-ranging cattle have tags in their ears. Would either freely consent to such a thing?

Anyhow. If a guy can manage to ride his bike with a wooden (or metal) prosthetic leg – or hell, no legs at all – it’s ok by me. Or rather, it is none of my business.

Some people have higher-order skills and are better even at 50 percent capacity than some people are at 100 percent. The “drunk driving” analogy is generally applicable. Take an excellent driver – someone with a great deal of natural skill and perhaps some high-level training – and have him drink three or four beers. Even “impaired” – as defined by the law  – he’s still a better driver than most people are completely sober.

This is an unassailable fact that is routinely assailed. Or rather, dismissed out of hand.

Aren’t we constantly hectored that the object of these exercises is “safety”? Well, if the person’s driving or riding can’t be faulted, isn’t that prima facie evidence of safe driving/riding?

Objectively – on the face of it – arbitrary classifications of people based on some generic “group” metric are indefensible. They presume Smith is incompetent because Jones is – even though Smith has done nothing to warrant being regarded as incompetent.

It’s stultifying because it does not allow for individual variance.

Previous article by Eric Peters: Don’t Be a Road Pest

They Lied, Manipulated, and Carried Out a Major Fraud10 Controversial Air Crashes