For the last few years, even higher education’s most ardent boosters have admitted the industry has a serious cost problem. They try to console borrowers with stories about the value — both transcendent and practical — of a college diploma. The best salespeople liberally sprinkle in empathy for families who are paying truly outrageous attendance costs. As student debt grows unabated, however, we’re now witnessing the emergence of a new line: The problem is not so bad.

Earlier this week, a report from the Brookings Institution made waves for implying that the answer to its titular question “Is a Student Loan Crisis on the Horizon?” is “no.” The report’s authors Beth Akers and Matthew Chingos conclude, after a very narrow evaluation of cherry-picked data sets, that borrowers can afford the cost of higher education, and that the system is not out of whack. David Leonhardt, managing editor of the New York Times explainer vertical The Upshot, more or less reprinted a dissent-free summary of the report as fact on the paper’s third page — near-perfect traction for Brookings.

Some other commentators have poked holes in the Brookings report, but the Times placement means it’s probably too late. Already in offices and classrooms and bars across the nation, citizens who fancy themselves well informed are no doubt third-hand-explaining away the student debt crisis. Maybe the incoming class of 2018 took a deep sigh of relief when they opened Tuesday’s paper and emailed it around. Akers and Chingos have changed the conversation on student loans, but not for the better. At least not for borrowers. 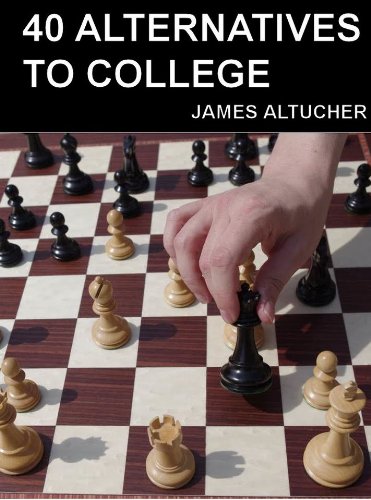 The statistic that Leonhardt led with is the most dramatic, and one of the weakest in the Brookings report. “Only 7 percent of young-adult households with education debt have $50,000 or more of it,” he wrote. “By contrast, 58 percent of such households have less than $10,000 in debt, and an additional 18 percent have between $10,000 and $20,000.” The report uses data from a 2010 New York Federal Reserve household survey and labels it “distribution of debt.” But when Donghood Lee, a senior economist at the New York Fed itself, presented findings on household debt in 2013, he used a different measure, with a much different result. The 2012 distribution of student debt according to the New York Fed Consumer Credit Panel found that 12.7 percent of debts are over $50,000, with only 40 percent of loads under $10,000. We can (and should) debate the differences and comparative validity of these measures, but Akers and Chingos didn’t. Instead, they appear to have started with an agenda and searched out the few statistics that seem to support their point.

The Brookings report isn’t so much inaccurate as it is misleading, and it isn’t the first think tank study to use smoke and mirrors to underplay the student loan situation. A much-publicized policy brief by Jason Delisle of the New America Foundation in March begins with the leading question “Is America’s student debt problem due more to expensive graduate degrees than unaffordable undergraduate educations?” The answer, no matter what data you look at, including Delisle’s, is “no,” but he never says that. Instead, with the most superficial historical comparison of graduate students’ total debts, he suggests the government can right the ship by instituting limits for graduate student loans. It’s a surprisingly shoddy effort, especially given the legitimacy the press has accorded Delisle, but he’s been very effective at disrupting the narrative around higher education costs. 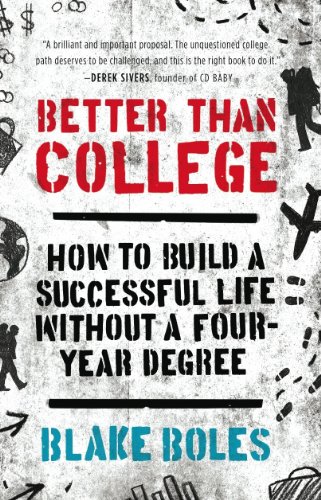 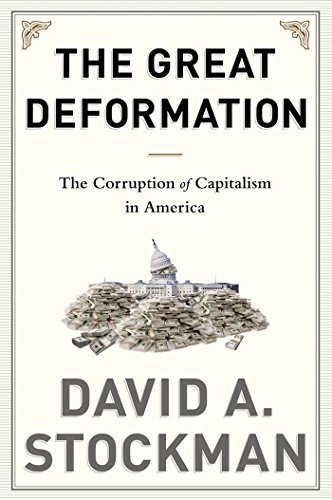 The US Restarts Its Cold War It’s Götterdämmerung