10 Lucrative Ideas Sold For Almost Nothing

Regret—everyone suffers from it, but some suffer more deeply than others. Imagine creating what you think is a mundane product and selling it for a quick buck only to see it revolutionize the business and make millions of dollars for the lucky person who bought it. These people probably have more regrets than any of us will ever know.

The Raven by Edgar Allen Poe tells the story of a man who is visited by the titular bird, which is the manifestation of the grief he suffers over a lost loved one. After first being rejected by his friend’s magazine, Poe sold the poem to The American Review, who published it in their February 1845 issue. He received $9 for it.

The poem garnered instant acclaim and notoriety. It was reprinted in periodicals all across the country and made Poe a household name. Today, The Raven stands as one of the most famous poems in the history of the written word. The amount of money it has generated from reprints, books, and even movies is incalculable, yet Poe was impoverished all his life and died nearly penniless. It is estimated that his lifetime earnings from professional writing was just $6,200, whereas one copy of his first book of poems sold for $662,500 in 2009.

To pay off a $15 debt to his friend, Hunt decided to invent something useful that he could quickly turn a profit on. One day, while fiddling with a 20-centimeter (8 in) piece of brass wire, it came to him. His idea was the safety pin—the first pin to have spring action and a clasp to protect the fingers. 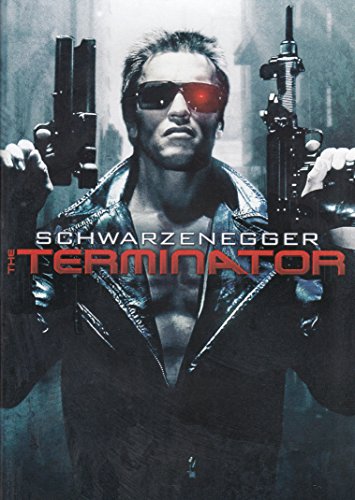 Sgt. Pepper’s Lonely Heart’s Club Band, the eighth studio album by The Beatles, featured a cover designed by well-known British pop artists Peter Blake and his wife Jann Haworth. The cover is essentially a collage of many notable historical figures standing with The Beatles in a faux band photo. These figures include Marilyn Monroe, Bob Dylan, Lenny Bruce, Albert Einstein, Marlon Brando, H.G. Wells, and coincidentally, Edgar Allen Poe. Blake and Haworth were each paid £100(approximately $280 USD) for their services and received no royalties.

The album became legendary, and so did the cover. It sold an estimated 32 million copies worldwide, making it one of the best-selling albums of all time. It won Grammy Awards for Album of the Year and Best Album Cover, and both album and cover topped Rolling Stone “greatest” lists in their respective categories.

Why OJ’s Saga LivesThe Proof Is in the Early Maps