Pot growers in Mexico are going bankrupt. Prices have fallen 75%. Why? It has been legalized in two states: Colorado and Washington.

This is basic economics. Competition drives down prices.

But how? How does all that legal pot in two states get to other states? By car.

Someone takes greenbacks into Colorado, buys pot, and drives back home. Then he sells his stash for cash. 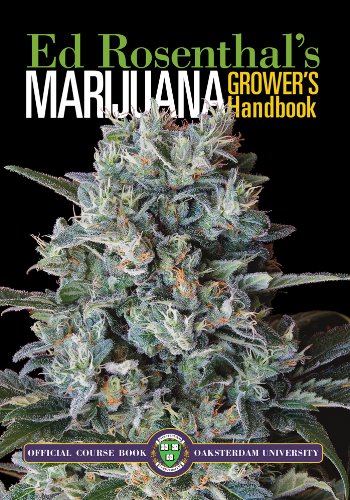 Doesn’t all that cash coming into Colorado draw attention to itself? No. The market is 100% cash in Colorado. Why? The Federal Reserve will not allow banks to set up accounts for pot sales companies. It’s illegal for banks to service such accounts. It’s a form of drug trafficking, says federal law.

The market is responding in Mexico. Farmers who used to grow pot are now growing heroin poppies.

It turns out that growing heroin poppies are more profitable than growing corn.

It turns out that the legalization of pot is cutting into the profits of the Mexican drug cartels.

The logic of this indicates that the legalization of drugs in the USA reduces crime in Mexico and the USA. So, there is an alliance: Mexican drug cartels and voters who want drugs legalized.

This is a variation of the famous alliance between fundamentalists on one side of a county line in “dry” counties and liquor stores just across the border. I used to live in a dry county: Smith County, Texas. The liquor stores were on all side: north/south and east/west. The liquor stores help fund the advertising against legalization whenever it would come up in Smith County.

Baptists pretend that the ads against legalization were funded by Baptists. They pretend that Baptists in Smith County pay for the ads.

Another God That FailedAnother Totalitarian Reaganite