37% of Voters Fear the Federal Government

Thirty-seven percent (37%) of Likely U.S. Voters now fear the federal government, according to a new Rasmussen Reports national telephone survey. Forty-seven percent (47%) do not, but another 17% are not sure.

Perhaps in part that’s because 54% consider the federal government today a threat to individual liberty rather than a protector. Just 22% see the government as a protector of individual rights, and that’s down from 30% last November. Slightly more (24%) are now undecided. (To see survey question wording, click here.)

As recently as December 2012, voters were evenly divided on this question: 45% said the federal government was a protector of individual rights, while 46% described it as a threat to those rights. 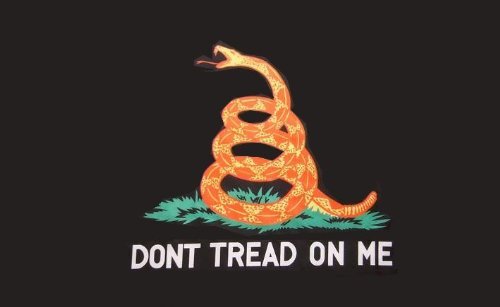 Two-out-of-three voters (67%) view the federal government today as a special interest group that looks out primarily for its own interests. Just 17% disagree, while 15% are undecided.

Seventy-one percent (71%) of voters believe that if America’s Founding Fathers came back today, they would regard the federal government as too big. Just three percent (3%) think the nation’s founders would consider the

government too small, while 21% say they would view the size of the federal government as about right.

(Want a free daily e-mail update? If it’s in the news, it’s in our polls). Rasmussen Reports updates are also available on Twitter or Facebook.

The survey of 1,000 Likely Voters was conducted on April 15-16, 2014 by Rasmussen Reports. The margin of sampling error is +/- 3 percentage points with a 95% level of confidence. Field work for all Rasmussen Reports surveys is conducted by Pulse Opinion Research, LLC. See methodology.

Just 19% of voters believe the federal government today has the consent of the governed.

Men and those 40 and over are more likely to fear the federal government than women and younger voters.

Majorities of all three groups, however, agree that the government has become a special interest group that looks out primarily for its own interests. 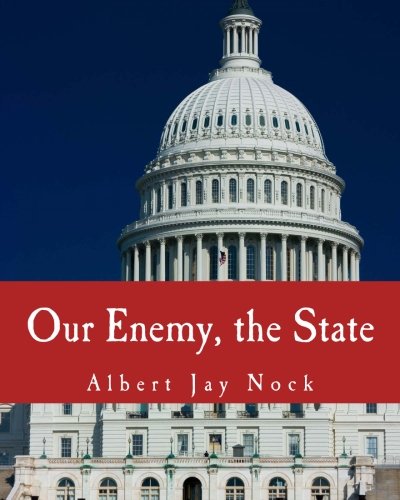 Fifty-nine percent (59%) of Republican voters think Republicans in Congress have lost touch with the party’s base throughout the nation. By contrast, 63% of Democratic voters believe Democrats in Congress have done a good job representing their party’s values.

Just six percent (6%) of voters nationwide now rate Congress’ job performance as good or excellent.  Seventy-two percent (72%) say it would be better for the country if most members of the current Congress were defeated this November.

Obama’s daily job approval rating remains in the negative mid- to high teens where it has been for most of his presidency.

Additional information from this survey and a full demographic breakdown are available to Platinum Members only.

27 Etiquette Rules for Our TimesIs It Better To Be a Cad?