The Voice of Russia

US senators said British and US spy agencies showed a “breathtaking lack of respect” for privacy after reports they had intercepted and stored images from webcams used by millions of Yahoo users.

Files from Britain’s communications spy agency GCHQ leaked by former US National Security Agency contractor Edward Snowden revealed how the Optic Nerve program collected still images of webcam chats regardless of whether individual users were suspects or not, the Guardian newspaper reported.

In one six-month period in 2008, the British spy agency collected webcam imagery from more than 1.8 million Yahoo user accounts around the world, the Guardian said.

The data collected, which was available to NSA analysts through routine information sharing, contained a significant amount of sexual content.

”We are extremely troubled by today’s press report that a very large number of individuals – including law-abiding Americans – may have had private videos of themselves and their families intercepted and stored without any suspicion of wrongdoing,” Democratic US Senators Ron Wyden, Mark Udall and Martin Heinrich said in a joint statement.

“If this report is accurate, it would show a breathtaking lack of respect for the privacy and civil liberties of law-abiding citizens.”

They promised to investigate the activity as part of an ongoing comprehensive review of surveillance programs, with close scrutiny to any role US agencies may have played. 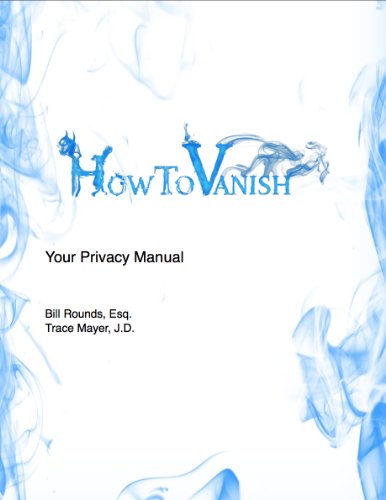 “It is becoming clearer and clearer that more needs to be done to ensure that ‘foreign’ intelligence collection does not intrude unnecessarily on the rights of law-abiding people or needlessly undermine the competitiveness of America’s leading industries,” the senators added.

Yahoo, which was apparently chosen because its webcam system was known to be used by GCHQ targets, expressed outrage at the reported surveillance.

”We were not aware of nor would we condone this reported activity,” a spokeswoman for the US technology firm told AFP in an email statement.

“This report, if true, represents a whole new level of violation of our users’ privacy that is completely unacceptable.”We are committed to preserving our users’ trust and security and continue our efforts to expand encryption across all of our services.”

Leaked GCHQ documents from 2008 to 2010 explicitly refer to the surveillance program, although the Guardian said later information suggested it was still active in 2012.

The data was used for experiments in automated facial recognition, as well as to monitor existing GCHQ targets and discover new ones, the British paper said.

The program reportedly saved one image every five minutes from a webcam user’s feed, partly to comply with human rights legislation and partly to cut down the sheer amount of data being collected.

GCHQ analysts were able to search the metadata, such as location and length of webcam chat, and they could view the actual images where the username was similar to a surveillance target.

In a statement to the Guardian, GCHQ said all of its work was “carried out in accordance with a strict legal and policy framework which ensures that our activities are authorized, necessary and proportionate”.

How Much is the FBI Hiding?Bad Manners and Russian Victories