Against Ukraine War? Obama May Seize Your Assets

Do you, like 56 percent of the US population, believe that the US should “not get too involved” in the Ukraine situation? Do you think that the US administration putting us on a war footing with Russia is a bad idea? Are you concerned that the new, US-backed leaders of Ukraine — not being elected — might lack democratic legitimacy? Are you tempted to speak out against US policy in Ukraine; are you tempted to criticize the new Ukrainian regime?

Declaring a “national emergency” over the planned referendum in Crimea to determine whether or not to join Russia, the US president asserts that asset seizure is possible for any US person “determined by the Secretary of the

Treasury, in consultation with the Secretary of State”:

(i) to be responsible for or complicit in, or to have engaged in, directly or indirectly, any of the following:

(A) actions or policies that undermine democratic processes or institutions in Ukraine;

(B) actions or policies that threaten the peace, security, stability, sovereignty, or territorial integrity of Ukraine; or

(C) misappropriation of state assets of Ukraine or of an economically significant entity in Ukraine;

The Executive Order is, as usual, so broadly written that it leaves nearly everything open to interpretation.

For example, what are “direct or indirect…actions or policies that threaten the peace, security, stability, sovereignty, or territorial integrity of Ukraine”? Could that be someone writing an article that takes issue with the US policy that the Crimea referendum is illegal and illegitimate? Could it be standing up in a public meeting and expressing the view that Ukraine would be better off with nationwide referenda to determine whether other regions should become autonomous or joined to neighboring countries? What if a Polish-American appears on a radio or television program suggesting that parts of Poland incorporated into Ukraine after WWII should be returned to

Probably the president will not seize the assets of Americans in the scenarios above. But he says he can.

As the US government moves ever-closer to war with Russia, it is reasonable to expect these attempts to squash dissent and to remove “threats” to the administration’s position. The historical pattern is clear.

Recall Eugene V. Debs sentenced to ten years in prison for his opposition to US involvement in WWI. Recall Japanese-Americans interned in camps during WWII because their loyalty to the United States was deemed suspect.

The stage is being set to silence dissent. It sounds alarmist to read this, agreed.

Probably the president will not use his Executive Order to seize the assets of Americans who disagree with his Ukraine policy. But he says he can.

Careful what you say. 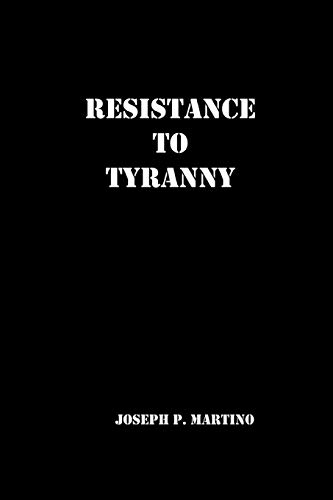