The Hidden Role of the IRS in Obamacare

The highly publicized glitches and failures associated with the  launch of the Affordable Health Care Act have obscured the central role of the IRS in carrying out the law’s mandate.  Stripped down to its essentials, Obamacare is not an “insurance” plan at all.  It is rather a naked redistributionist scheme to coerce the young and the healthy into paying for the healthcare bills of the elderly and the sickly.  This means that some agency had to be enlisted to penalize the young and healthy who refused to willingly participate in their own fleecing. What agency is better equipped to do this than the IRS?  In an article in the Washington Post, Tom Hamburger and Sarah Kliff point 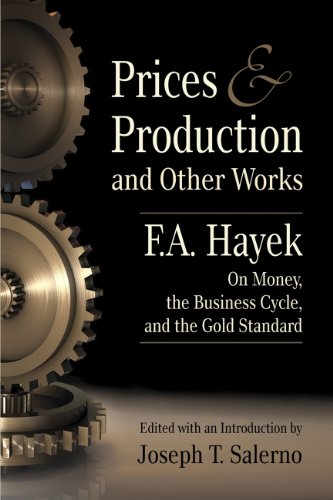 . . . the IRS also has a huge role in carrying out the law, including helping to distribute trillions of dollars in insurance subsidies and penalizing people who do not comply.

The fine is intended to encourage healthy people to enroll even if they do not have an immediate need for care. If the elderly and the sick dominate the ranks of those who sign up, it could lead to what health economists call an “ insurance death spiral” of rapidly escalating costs, premium hikes and declining enrollment.

This means a massive increase in the scope and operations of the IRS, which is

. . . charged under the act with carrying out nearly four dozen new tasks in what represents the biggest increase in its responsibilities in decades. None is more crucial than enforcing the requirement that all citizens secure health insurance or pay a penalty.

Fortunately for the American public, because the IRS has lately become so universally reviled, it has been “hamstrung” by Congress in carrying out its mandate: it is legally precluded from employing its full fascist panoply of liens, foreclosures, and criminal prosecution.  It can only garnish tax refunds due to those uninsured who have overpaid their taxes.  (The penalty is $95 or 1% of income, whichever is greater). 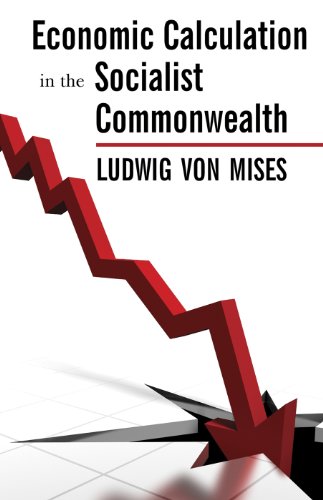 Meanwhile some are beginning to express doubts about whether the law can be made to work given the present structure of incentives and penalties.  Jon Gruber, the MIT economist who helped design the mandate in the Massachusetts insurance plan says, “We should be absolutely clear we don’t know how this will work.”  And Robert Laszewski, president of Health Policy and Strategy Associates opines, “I now think there is little hope we are going to get enough younger healthy people to sign up, and that means that this law is in grave danger of financial collapse.”

Another thought about Obamacare:  it is a redistribution scheme that egalitarians contemplate only in their most fevered dreams.  It  actually redistributes health itself from those endowed with it to those who are not, because  real income is directly correlated with health,  and by financially penalizing the healthy, whether though formal penalties if they do not enroll or over-priced premiums if they do,  it deprives them of part of the means by which they can maintain their health.

Blackout on KnockoutI Turned in My Wings