Syrians from all walks of life have joined a human shield campaign to help protect the country from potential foreign military action. 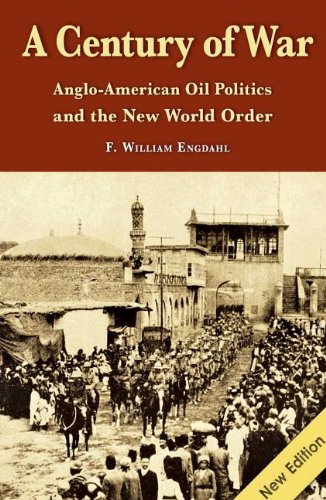 A group of people, including artists and athletes, participated in the campaign dubbed “Over our Dead Bodies” on Monday.

The participants are shielding key facilities in the capital, Damascus, pledging to stand their ground until the military threats are stopped or they are killed.

The organizers of the campaign said that they have received calls from all over the world asking for permission to join the movement.

The campaign comes as amid threats of foreign military intervention in Syria.

On August 21, the militants operating inside Syria and the foreign-backed Syrian opposition claimed that 1,300 people had been killed  in a government chemical attack on militant strongholds in the Damascus suburbs of Ain Tarma, Zamalka and Jobar.

A number of Western countries, including the US, France, and the UK, were quick to adopt the rhetoric of war against Syria despite the fact that Damascus categorically rejected having had any role in the chemical attack.

The Syrian government announced later that the chemical attack had actually been carried out by the militants themselves as a false flag operation.

On Tuesday, August 27, speculations became stronger about the possibility of a military attack on Syria. Media outlets reported US plans for likely surgical attacks, which would be in the form of “cruise-missile strikes,” and “could rely on … US destroyers in the Mediterranean [Sea].” The plan was said to be awaiting US President Barack Obama’s go-ahead.

Later, however, domestic and international calls against a potential war seemed to have forced some of the warmongering countries to tone down their stances.

On August 29, the British parliament voted against participation by Britain, the United States’ closest ally, in any potential military intervention in Syria. While the British government had primarily sought a second vote in the parliament as well, it ruled out any such vote on September 2, saying that the parliament “has spoken,” and that the government “has absolutely no plans to go back to parliament.”

On Friday, August 30, NATO also distanced itself from participating in any military intervention in Syria, with the chief of the Western military coalition, Secretary General Anders Fogh Rasmussen, saying he did not “foresee any NATO role” in a war on Syria.

Washington has remained defiant, saying that it is willing to go ahead with its plans for a strike on Syria without the approval of the United Nations or even the support of its allies. However, US President Barack Obama said on Saturday, August 31 that his administration will first seek authorization from the Congress.

While the US and Britain for now seem to have paused in rushing to war, France has nevertheless been seeking to bolster the case for military intervention, releasing “evidence” that the Syrian government has been behind the August 21 attack. French Prime Minister Jean-Marc Ayrault said on Monday, September 2, 2013, “It’s not for France to act alone. The president is continuing his work of persuasion to bring together a coalition without delay.”

This comes despite warnings from the UN, as well as Iran, Russia, and China against war.

Wind Farms Are a Breach of Human Rights, Says UN Don’t Be a Victim: Get a Gun and Practice