Here’s the story. The Archives of Internal Medicine, which is run by the American Medical Association, runs an article suggesting that supplement use might shorten your life. It creates a media feeding frenzy.

This is only the latest in a string of such articles from the AMA.

The problem is that this study, like it’s predecessors, is junk science at its worst. The women in the study were asked every 6 years what they had taken. They were supposed to remember what they had taken for the 6-year period. The reports did not have to be specific: multivitamin could mean anything. Who knows what was taken or even if it was taken? 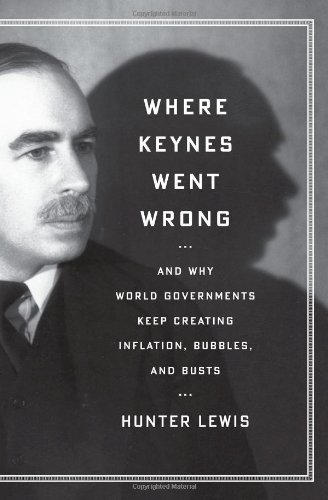 Those who reported taking multi-vitamins were found over time to be healthier on average than others. But the authors of the study, who clearly had an anti-supplement agenda, made "adjustments" which attributed the good health to other factors so they could conclude that supplements actually made these healthier than average people unhealthy. Even after the "adjustment", the statistical evidence was weak to non-existant, but that didn’t prevent media from all over the world reporting that supplements can hasten your death. 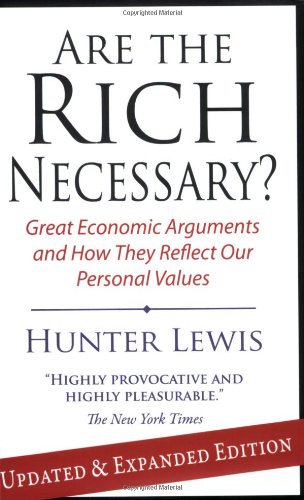 What is behind this? We know that the AMA worries about competition for its brand of medicine which focuses almost exclusively on conventional drugs and surgery. It is especially worried about competition from "integrated" doctors who include advice about food, supplements, and exercise in their practice. The AMA and its affiliates also have a tight relationship with drug companies, which includes financial support. Both the AMA and drug companies have an incentive to try to trash supplements and those giving advice on supplements.

How does the media fit into this? The major media are almost entirely dependent for survival on drug company advertising. Without drug company advertising, most of the companies, already financially hard pressed, would face potential bankruptcy. So it isn’t surprising, although it is disappointing, that the major media would pick up something like the phony Archives of Internal Medicine study and make even phonier headlines out of it.

Are all supplements safe? Of course not. The World Health Organization recently recommended that governments put extra calcium in the public water supply. This is a very bad idea. Genuine medical research suggests that calcium should be taken with important co-factors such as vitamin D and K2. These help get the calcium into the bones, where it is needed, and keep it out of the heart and circulatory system.

As in anything else, good information and common sense are needed to make the best use of supplements. But don’t expect to get either from the crony capitalists at the AMA and in the major media.

Reprinted with permission from Against Crony Capitalism.

Hunter Lewis, co-founder of AgainstCronyCapitalism.org, is the former CEO of Cambridge Associates and the author of 6 books, most recently Where Keynes Went Wrong.

Hunter Lewis is cofounder of AgainstCronyCapitalism.org. He is co-founder and former CEO of Cambridge Associates LLC and the author of nine books, including Where Keynes Went Wrong. He has served on boards and committees of 15 not-for-profit organizations, including environmental, teaching, research, and cultural organizations, as well as the World Bank.
The Theory of Education in the United StatesThe Myths and Reality of Gold Confiscation