A Look at How Democrats and Republicans Differ

It is an absolute fact that no matter which of the two major parties in Washington, D.C., is in power, the freedoms and liberties of the American people continue to be eroded. However, this does NOT mean that there are not basic differences between the two parties. The two parties differ greatly on HOW government will take our liberties. Where they are similar is in the fact that neither of them has any interest in preserving liberty. Until the American people awaken to this reality, whatever freedoms we have left in this country are doomed.

Let me ask you a question: does it really matter whether a free man is enslaved by a socialist state or a fascist state? Are the prisons any more accommodating? Are the lashes from the whip any less painful? Is the agony of losing a loved one any less grievous? Is the persecution any less revolting? What difference does it make to a free man if his liberties are stolen by an Adolf Hitler or by a Joseph Stalin? 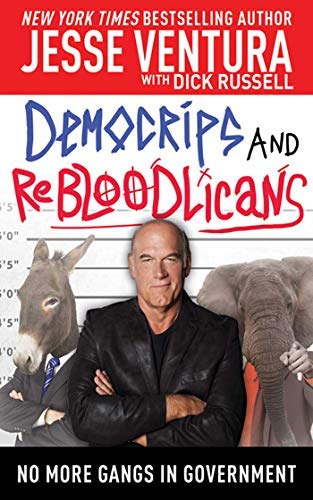 Do you want a quick reference to the difference between how the Democrats and Republicans in Washington, D.C., are stealing our liberties? When the Democrats control things, America gets more socialism; when the Republicans control things, America gets more corporatism, which is a polite word for fascism. Socialism requires government to own everything, while fascism requires government to control everything. And remember, too, fascists and socialists have always hated each other. Big deal! Fascists and socialists alike hate freedomists, which is why inside-the-beltway Repubs and Dems can’t stand people like Ron Paul, Bob Barr, and yours truly. (Remember the MIAC report identifying the three of us, and our supporters, as being potential “dangerous militia” members?) So who cares which of these two parties happens to be in power? Our freedoms continue to be under siege. That’s why the battle in Washington politics has nothing to do with preserving freedom, but everything to do with HOW government will take freedom. Will they take it by ownership or by control? And, unfortunately, what we have right now is the worst of both worlds: government is using a combination of both ownership and control to steal our liberties. Why? Because except for a very precious few elected civil magistrates (like Congressman Ron Paul), there is no one on Capitol Hill or the White House who remotely understands – or fights for – the principles of liberty. 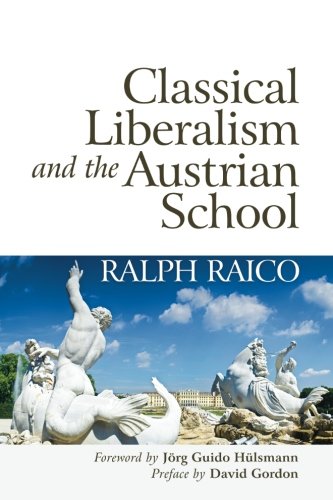 Take the Democrat/Republican debate over Obamacare. Even if Mitt Romney and the GOP prevail in the November elections, Obamacare will be replaced with Romneycare. And Romneycare will be 85% Obamacare, with a slight shift toward government control and a slight shift away from government ownership. Again, I say, BIG DEAL! What neither party is talking about is that the federal government has no business being in health care. Period! Just like the federal government has no business being in over 90% of everything it is involved in today. But who do you hear saying that in Washington, D.C., except Ron Paul?

In a book that I have recommended numerous times, Hitler’s Cross, Erwin Lutzer writes on page 72, “Through surveillance, wiretaps, spying, and rewarding those who betrayed their friends, Hitler tried to control the citizens of Germany.” On page 73, Lutzer continues the thought saying, “But Hitler did not have the technology to bring every subject of his realm into line.” So, given the technology that is available today, what would Hitler do differently if he were running things in Washington, D.C.? I ask readers to think seriously about that question. What would Hitler do differently? 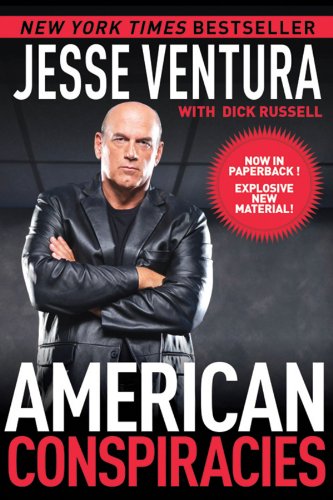 Today, the federal government monitors virtually every piece of electronic communication. The federal government monitors virtually every major banking transaction. It has spies infiltrated in even harmless organizations all over the country. It threatens people with the loss of their jobs or freedom (or both) to betray their friends. It spies on us with satellites; it spies on us with drones. On July 6, 2012, President Obama signed an Executive Order authorizing the federal government to take control of America’s entire communications industry. In 2006, under President George W. Bush, the US military began planning armed confrontation against the American citizenry. (I have the document in my possession.) And, of course, we must not overlook the Patriot Act which has been authorized and reauthorized under both Republicans and Democrats; the Military Commission Act which was signed by G.W. Bush; NDAA 2012 and 2013 which was signed by President Barack Obama, and which was passed by both Republicans and Democrats. And let’s not forget the federal attack against the Branch Davidians under Democrats Bill Clinton and Janet Reno, and the assault against the Randy Weaver household under Republican President George Herbert Walker Bush.

So, again, pick your poison. Both the socialist-leaning Democrats and the corporatist-leaning Republicans in Washington, D.C., meet together in pointing the bayonet against the American citizenry. And you really wonder why nothing significant changes in this country?

And in this regard, the platforms of the two major parties are completely meaningless! I dare say that Barack Obama has never read the Democrat platform and doesn’t care one iota what it says. I also guarantee you that Mitt Romney hasn’t read the Republican platform and doesn’t care one iota what it says either. Can anyone remember when Republican Presidential candidate, Bob Dole, in a rare moment of candor, publicly admitted that he had not read his party’s platform and didn’t care what it said? Party platforms are for the benefit of rank and file party members to make them feel like their ideas count for something to the party leadership. They don’t!

So, do the Democrats and Republicans in Washington, D.C., differ? Yes! They differ on how our freedoms will be taken from us. They differ on the degree of government ownership and control. They differ on the nuances of political tyranny. Where they are twins is in their lust and ambition for power, in their approval of stripping more and more freedoms from the American people, and in their absolute and total disregard for constitutional government.

Without some sort of “Great Awakening” both politically and spiritually, whatever is left of our liberties is doomed – and both major parties in Washington, D.C., are equally culpable.

Let's Enslave Your Children The Salad Days of the Public Sector