What's a Young Person Supposed To Do?

Recently by Simon Black: The Critical Importance of InternationalDiversification

I can’t begin to describe how excited I am to be visiting Tokyo while the Japanese yen is at its all-time, historic high. My timing couldn’t possibly be worse.

For reasons that are completely incomprehensible, the yen is still viewed as a stable ‘safe haven’ currency despite four completely hopeless black marks:

1) Japan’s public debt puts other bankrupt nations to shame. As a percentage of GDP (225%), Japan’s debt is more than twice as bad as the United States.

2) The political situation in Japan is anything BUT stable. Japan has blown through 6 prime ministers and 9 finance ministers since 2006. And every one of them was a failure.

3) Social demographics are a ticking time bomb. Both life expectancy AND average age in Japan are higher than just about anywhere else on the planet… and the country has neither the work force nor the financial resources to support the massive waves of retirees that are coming.

Despite these obvious headwinds, though, the market is telling us that Japan is the safe place to be right now. And as a result, prices here are just plain stupid.

I’ll have more to report on this next week, plus a boots on the ground perspective of what’s going on in Fukishima. Hopefully I won’t grow a sixth finger.

And without further ado, let’s move on to this week’s questions.

First, Elle asks, “Simon, I am a female senior in high school and am trying to figure out what to do next year. Since the future of America is unstable, what would you do if you were in my shoes?” 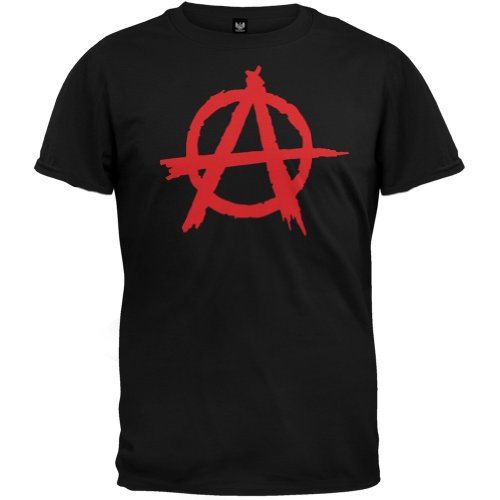 Young people in bankrupt western nations do not have a particularly bright future. To put it bluntly, society is going to force-feed you a shit sandwich. Higher taxes, more debt, fewer prospects, and a much lower standard of living await you. That’s if you stick around.

You probably won’t be surprised to hear me say this, but I think that young people ought to consider getting out of dodge. The world is a big place and it’s full of opportunities. Following the old way of ‘study hard, go to a good school, get a great job, and work your way up the ladder’ is completely dead.

Success today, whether it’s in a job or owning a business, is all about creating value – what can you do that’s so valuable to someone else that they’re actually willing to pay you for it?

When you’re in a developed country surrounded by hundreds of millions of people who share similar skills, it can be a bit competitive to do this. But if you take off for a developing country, you might be the only person in town who can do a number of things that might seem like second nature to you.

The great thing about being young is that you have nothing to lose and everything to gain. It’s the only time in your life that you won’t be saddled with other responsibilities.