A Boatload of Cruelty

Recently by Becky Akers: The TSA and Texas

"…[B]ecause they considered (them) u2018useless eaters' … [Nazi] authorities generally selected [children], along with the elderly, ill, and disabled, for the first deportations to killing centers, or as the first victims led to mass graves to be shot."

Yes, the Holocaust Museum is a suspect source, one that blames the Nazis' reign of terror on "the dangers of unchecked hatred" rather than the dangers of government, checked or unchecked. Still, one wishes Our Rulers would hie themselves to its website and compare the Nazis' abuse of society's most vulnerable with what they themselves dish out to such folks. Surely, depraved as they are, they would abhor their own bestiality.

"…[A] group of 2,000 elderly British cruise ship passengers" whose "10,000, two-and-a-half month u2018Alaska Adventure' tour from the Arctic to the Caribbean" docked "at Los Angeles on May 26, for a one-day visit … were made to go through full security checks in a process which took seven hours to complete," Britain's Telegraph reports. Like serfs in any totalitarian regime, we turn to the foreign media rather than our own for news of Our Rulers' atrocities.

And so we learn that the federal sadists kept our pathetic British guests "stand[ing] for hours in temperatures up to 80F with no food or water or access to lavatories." If that doesn't explicitly breach the Geneva Convention, it should. And it most certainly violates the US Constitution: nowhere does that document grant the Feds the authority to monitor, control, or interfere with anyone's movement into or out of the country.

Why did Our Rulers so viciously torture these seniors? "'A couple of passengers got a bit stroppy about having to go through all the rigmarole [of US Customs] again and these petulant officials decided to take revenge,' said John Randall, 60, a retired dentist from Wigan, who bought the cruise as a retirement gift to his wife. … u2018They were just doing basic checks to begin with but after the argument we had to do full finger prints on left and right hands and all the biometric stuff.'" 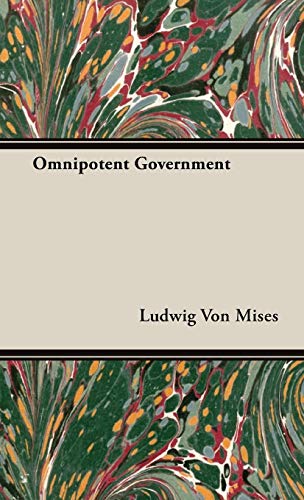 Like many Americans, I'm a bit of an Anglophile. What's not to like about the British — except, of course, a government that's almost as dictatorial as ours? A history and tradition of revering freedom, charming accents with manners to match, Cato's Letters, stiff upper lips, "Wilkes, Liberty and Number 45,” sublime cheese, John Locke, cozy cottages, Adam Smith, afternoon tea, Handel … I'm grateful to and proud of our cousins across the pond.

I can also picture how "stroppy" those "couple of passengers got." Their collision with Amerika's Warriors probably sounded something like this:

"But the cruise, you see, if you'll pardon my saying so, they cleared our arrival withu2014"

"You hard o' hearing or somethin'? You speak English?"

"You hear me, then? I said get back in line. Yo, Leroy: got some trouble over here, call HQ for backup, tell u2018em we're runnin' a full check on all these stinkin' limeys, I don't care if it takes all day."

One lady in distress requested her captor's permission to use the loo; she received the now-infamous response, "Do it over the side, we won't mind." I nominate that along with "Don't touch my junk" as the rallying cry for the Resistance.

Try to fathom the brutality, sociopathic vainglory, and sheer evil that delights in torturing 2000 seniors because a handful "got stroppy" — and rightfully so — over complying with nonsense. Would you ever dream of forcing even one older person, let alone several thousand, to stand for mere moments, let alone 7 hours, in the heat? Particularly when such folks often suffer from arthritis, bum knees, hip replacements, hypertension, angina, and the assorted other ailments, aches and pains age inflicts? Would you scatologically sass and humiliate a woman who reminds you of your grandmother? What sort of unconscionable monsters does government spawn? 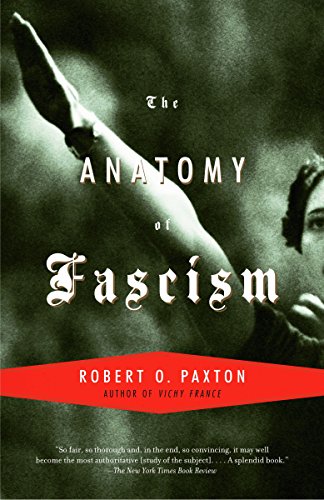 Their physical weakness makes "Alaska Adventure's" customers typical casualties in Amerika's War on Terror. Certainly the Warriors prey on strong men in their prime, too — Jose Padilla, Steve Bierfeldt, Julian Assange, Michael Roberts, to name just a few — but many victims are "[children], … the elderly, ill, and disabled." As they defend the Homeland, the Warriors ever more chillingly mimic their mentors in an earlier Heimatland.

The Transportation Security Administration (TSA) especially seems possessed of a diabolical sixth sense for fragile passengers. Its goons savage them accordingly. Two air marshals slaughtered Rigoberto Alpizar, a young missionary who struggled with bipolarism, when he suffered a panic-attack and tried to disembark from his flight. Cops at Phoenix Sky-Harbor International Airport arrested Carol Anne Gotbaum as she was flying to a clinic for help with her alcoholism. She suddenly, mysteriously died in their custody. Also clearly disturbed but arrested in aviation's gulag nonetheless were Kevin Brown and Scott McGann.

Those who are physically infirm fare no better. Whether you have survived cancer of the bladder or breast, the TSA relishes tormenting you.

Ditto for the very young and the very old. Calculated, casual cruelty that would have been unthinkable a decade ago — a time by no means kind or genteel — is now Standard Operating Procedure. Meanwhile, too many Americans look the other way. Jaw-dropping barbarities have become so common that most witnesses shrug — if they even notice. And some horrifically benighted ones actually cheer the ferocity. "They had it coming," they smugly opine. "Don't they know you can't do [whatever innocent activity earned government's ire] nowadays? What, they think they're special and don't have to go by the rules?"

The Nazis made certain ethnicities and conditions illegal — and punishable. So have the Warriors. But those of us watching should heed the command of Prof. Yehuda Bauer: "Thou shall not be a perpetrator; thou shall not be a victim; and thou shall never, but never, be a bystander."

Previous article by Becky Akers: It's a 'Come and Take It' Moment