The times, they are a-changin’. Unthinkable only a year or two ago, the prospect that Congressman Ron Paul may actually receive the long-deserved chairmanship of a House subcommittee grows brighter by the day. And Paul’s longtime nemesis, Federal Reserve Chairman Ben Bernanke, may soon find his chief congressional detractor in a position to do a good deal more than mere finger-wagging. 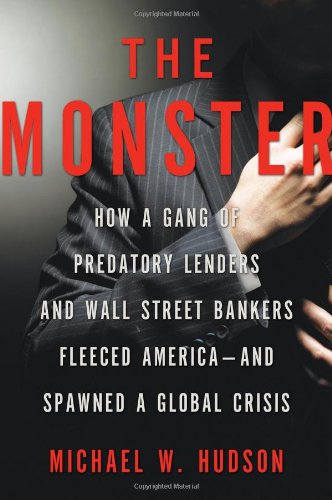 By all accounts, the congressman from Texas, who, as expected, handily won re-election earlier this month, is in line to chair the House Domestic Monetary Policy and Technology subcommittee. In recent years, the subcommittee has, in Dr. Paul’s words, “basically been a committee that deals with commemorative coins,” its members too cowed by the majesty of the Fed to actually contemplate delving into serious monetary reforms. But if Dr. Paul is permitted by House party leadership to ascend to the chairmanship, there is little doubt that he will soon be using his new platform to push for more transparency at the Fed, more congressional oversight of the central bank, and a phased-in return to the gold standard. (Given the ferocity of the Tea Party insurgency, it is hard, although not impossible, to imagine that they would risk alienating the movement by dissing its founding father.)

Although this last prospect will doubtless make Keynesians like Bernanke recoil in disgust, a nouveau gold standard is no longer a pie-in-the-sky notion. The recent actions of the Federal Reserve – recklessly printing trillions of new dollars and driving the dollar to all-time lows against gold – are prompting many of the powerful at home and abroad to rethink the role of gold. No less august a personage than former Fed Chairman Alan Greenspan (who in his economic youth was a disciple of Ayn Rand and a “gold bug” besides) told the Council on Foreign Relations in New York City only a few weeks back that “fiat money has no place to go but gold.” Robert Zoellick, the President of the World Bank, has issued calls for gold to play some role in the international monetary system.

The Best of Charles Scaliger