It was always thought the Titanic sank because its crew were sailing too fast and failed to see the iceberg before it was too late.

But now it has been revealed they spotted it well in advance but still steamed straight into it because of a basic steering blunder.

According to a new book, the ship had plenty of time to miss the iceberg but the helmsman panicked and turned the wrong way.

By the time the catastrophic error was corrected it was too late and the side of the ship was fatally holed by the iceberg.

Even then the passengers and crew could have been saved if it had stayed put instead of steaming off again and causing water to pour into the broken hull. 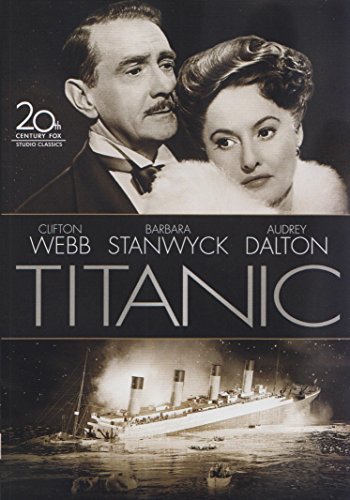 The revelation, which comes out almost 100 years after the disaster, was kept secret until now by the family of the most senior officer to survive the disaster.

Second Officer Charles Lightoller covered up the error in two inquiries on both sides of the Atlantic because he was worried it would bankrupt the liner’s owners and put his colleagues out of job.

Since his death – by then a war hero from the Dunkirk evacuation – it has remained hidden for fear it would ruin his reputation.

But now his granddaughter the writer Lady (Louise) Patten has revealed it in her new novel.

"It just makes it seem all the more tragic," she said.

"They could easily have avoided the iceberg if it wasn’t for the blunder." 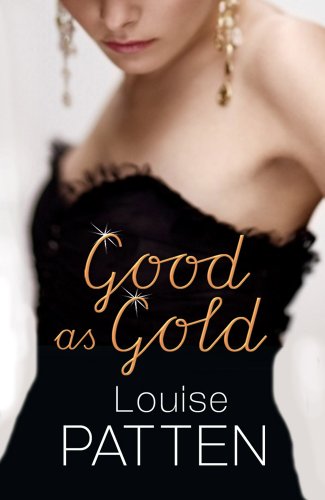 The error on the ship’s maiden voyage between Southampton and New York in 1912 happened because at the time seagoing was undergoing enormous upheaval because of the conversion from sail to steam ships.

The change meant there was two different steering systems and different commands attached to them.

Some of the crew on the Titanic were used to the archaic Tiller Orders associated with sailing ships and some to the more modern Rudder Orders.

Crucially, the two steering systems were the complete opposite of one another.

So a command to turn "hard a starboard" meant turn the wheel right under the Tiller system and left under the Rudder.

When First Officer William Murdoch spotted the iceberg two miles away, his "hard a-starboard" order was misinterpreted by the Quartermaster Robert Hitchins.

He turned the ship right instead of left and, even though he was almost immediately told to correct it, it was too late and the side of the starboard bow was ripped out by the iceberg.

The Best of Richard Alleyne

John Wayne: One Last Shot Before the Final FarewellProfit versus Nonprofit