8 Tools That Will Change Your Life: The Hold On to Your N.U.T.s Book Giveaway

If you’re tired of coming up short as a man, father, husband or leader, these eight BetterMen Tools will help you to change your relationships and your life.

The fixes may not happen overnight. Embrace these tools and get the support you need to bring them to your relationships. With commitment, hard work and the courage to change, you’ll be amazed at the man you’ve become.

So here are the eight BetterMen Tools in a nutshell. Can you see the art to your better manliness in these descriptions? 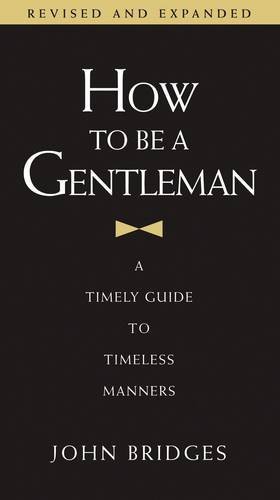 Most of us have a little boy in us. He’s the one who didn’t get the love, attention, guidance, mothering, fathering or discipline he should have gotten – or thinks he should have gotten – when he was a boy. He’s also the real, wounded little boy who was abused and who never received the help he needed to heal and to grow up to be a healthy man. As a result, males in our society grow up without having a clear understanding of themselves as men, and they continue to act like needy little boys. Quit stomping your feet through life and in your relationships. To have a successful long-term relationship and to feel like a successful man, you’ve got to silence the little boy. 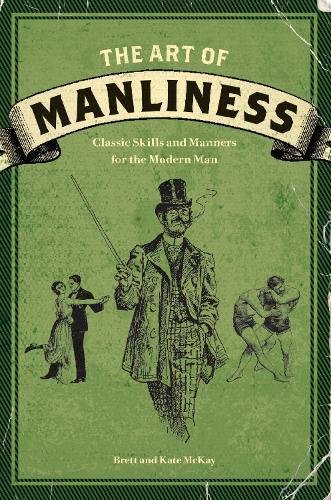 Rather than discussing your feelings, you simply need to communicate them. When you learn to express your feelings without defending them, you’ll be giving your woman what she needs, strengthening your relationship, and feeling much more like the best man you can be. And when you express without defending with everyone else in your life, you’ll become a man others can count on and respect. Expressing your feelings also helps you avoid the anger, stress, resentment, depression, and a host of other unhealthy emotional and physical outcomes that come with stuffing them.

Tool #3: Cooperate Without Compromising Your N.U.T.s

Men get angry and resentful when they agree to something that compromises who they are, what they stand for. Men who have developed their N.U.T.s – non-negotiable, unalterable terms, have no problem cooperating as long as they’re not asked to compromise what’s important, their non-negotiable, unalterable terms. Men who have not developed their N.U.T.s are likely to not cooperate at all because they live in constant fear of being compromised – they feel they must defend themselves. But when a man use this Tool, he can show up as the man he wants to be in his relationships at home, at work and in his community.

You had lots of sex at the beginning of your relationship because you romanced her and made her feel special. Now you want to have a vital sex life but you’re too lazy for the romance? As most married men know, that won’t work. It’s your job to run the sex and romance departments. And when you do a good job, you’ll both get what you want. Fear of rejection is probably the most popular reason why men shy away from this duty. But once you learn the Tools and have a clear vision of the relationship you want to have, you’ll be surprised how much power you have to re-ignite the passion in your woman and in your relationship.