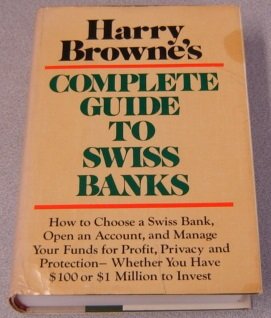 Swiss legislators have destroyed decades of tradition for the benefit of a sloppy Swiss-based big bank.

The legislators have approved a law that clears the way for the government to hand over the names of thousands of alleged U.S. tax evaders to the Internal Revenue Service, dodging the risk that the U.S. would reopen a bruising tax case against Swiss bank UBS AG, according to WSJ.

With the passage of the law, Swiss tax officials, who had suspended processing the 4,450 names, are ready to hand over data on 1,200 accounts, according to a government spokeswoman. So far, the Swiss have sent 500 names of clients who consented to the immediate transfer of their details to the IRS.

Government Is Not Your Savior Refusing to Be Counted