Libertarian Rand Paul, Republican nominee for the U.S. Senate from Kentucky, shocked many conservatives when he refused to give full-throated support for the Civil Rights Act of 1964. The Act criminalized public sector racial discrimination, and struck down laws that required discrimination and segregation. But it went much further. It outlawed racial discrimination by private actors such as restaurant and hotel owners who refused to serve blacks.

National Review’s Rich Lowry, for example, wrote: "[T]he Civil Rights Act was the last spasm of the Civil War. The South had frustrated the imposition of black civil rights during Reconstruction in a low-grade insurgency that successfully rumbled on into the 1960s. Black civil rights weren’t going to be vindicated any time soon, absent the application of federal power again … I’m sympathetic to libertarianism, but it sometimes has a weakness for theoretical exercises removed from reality." 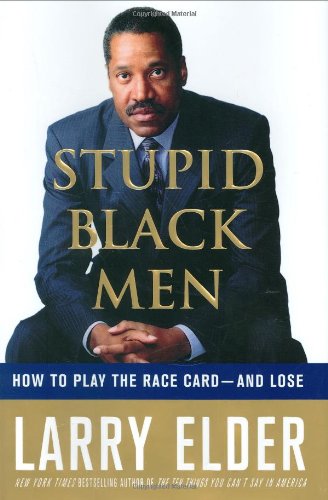 This sounds like a white, guilt-ridden rationalization to justify an abandonment of principle. And it has real world, not merely "theoretical," consequences. For one thing, it encourages grievance-driven race-based identity politics – and invites special-interest legislation to protect all manner of niche groups perceived as having been "held down by The Man." It is in these waters that professional victim seekers and exploiters like the Rev. Al Sharpton, race and gender "advocacy groups," and the Democratic Party do their fishing. 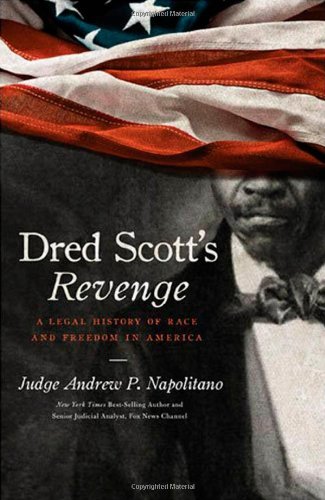 Rand’s critics also unintentionally expose the condescending way "compassionate conservatives" deem that blacks – still standing after slavery and Jim Crow – are in need of protection by rare "noble" whites from the bigot-infested world through which blacks are obviously incapable of navigating. Why else throw overboard the just and basic principle that private actors, short of engaging in force or fraud, should behave as they wish?

Republicans go all deer-in-the-headlights when someone questions their colorblind bona fides. But when Nazi sympathizers want publicly to march, many conservatives correctly defend the "right." Constitutional rights extend to both saints and sinners and those in between, no matter the outrage – in this instance of Jewish Holocaust survivors over the prospect of swastika-wearing fascists parading through their neighborhood.

Consent of the Governed?The Dark Heart of the US Government