The economic case for global action to stop the destruction of the natural world is even more powerful than the argument for tackling climate change, a major report for the United Nations will declare this summer.

The Stern report on climate change, which was prepared for the UK Treasury and published in 2007, famously claimed that the cost of limiting climate change would be around 1%–2% of annual global wealth, but the longer-term economic benefits would be 5–20 times that figure. 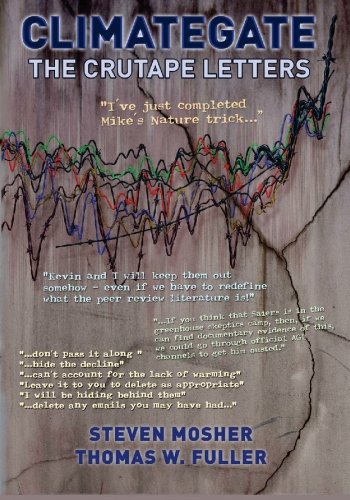 The UN’s biodiversity report – dubbed the Stern for Nature – is expected to say that the value of saving "natural goods and services", such as pollination, medicines, fertile soils, clean air and water, will be even higher – between 10 and 100 times the cost of saving the habitats and species which provide them.

To mark the UN’s International Day for Biological Diversity, hundreds of British companies, charities and other organisations have backed an open letter from the Natural History Museum’s director Michael Dixon warning that "the diversity of life, so crucial to our security, health, wealth and wellbeing is being eroded".

The UN report’s authors go further with their warning on biodiversity, by saying if the goods and services provided by the natural world are not valued and factored into the global economic system, the environment will become more fragile and less resilient to shocks, risking human lives, livelihoods and the global economy.

"We need a sea-change in human thinking and attitudes towards nature: not as something to be vanquished, conquered, but rather something to be cherished and lived within," said the report’s author, the economist Pavan Sukhdev.

Up and Away! World's Largest Airship Lifts Off for the First Time Public Anger Is Growing Fast