Coenzyme Q10 provides energy for the body’s cell growth and maintenance. It is a valuable antioxidant that is normally produced by all cells in the body, but is much more abundant in the heart, liver and immune system.

There are a number of scientific studies showing that Co Q10 may be effective against diseases such as heart disease, heart failure, breast cancer, Parkinson’s, high blood pressure, and Alzheimer’s. 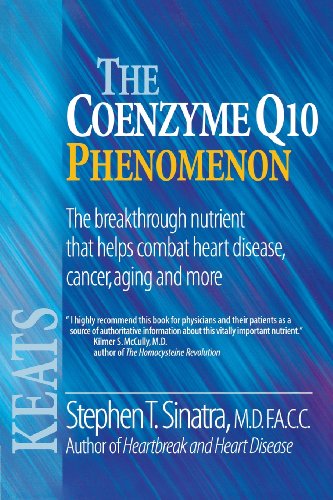