Nearly six years ago, I wrote a column called "So You Want to Go to Grad School?" (The Chronicle, June 6, 2003). My purpose was to warn undergraduates away from pursuing Ph.D.’s in the humanities by telling them what I had learned about the academic labor system from personal observation and experience.

It was a message many prospective graduate students were not getting from their professors, who were generally too eager to clone themselves. Having heard rumors about unemployed Ph.D.’s, some undergraduates would ask about job prospects in academe, only to be told, "There are always jobs for good people." If the students happened to notice the increasing numbers of well-published, highly credentialed adjuncts teaching part time with no benefits, they would be told, "Don’t worry, massive retirements are coming soon, and then there will be plenty of positions available." The encouragement they received from mostly well-meaning but ill-informed professors was bolstered by the message in our culture that education always leads to opportunity.

All these years later, I still get letters from undergraduates who stumble onto that column. They tell me about their interests and accomplishments and ask whether they should go to graduate school, somehow expecting me to encourage them. I usually write back, explaining that in this era of grade inflation (and recommendation inflation), there’s an almost unlimited supply of students with perfect grades and glowing letters. Of course, some doctoral program may admit them with full financing, but that doesn’t mean they are going to find work as professors when it’s all over. The reality is that less than half of all doctorate holders – after nearly a decade of preparation, on average – will ever find tenure-track positions. 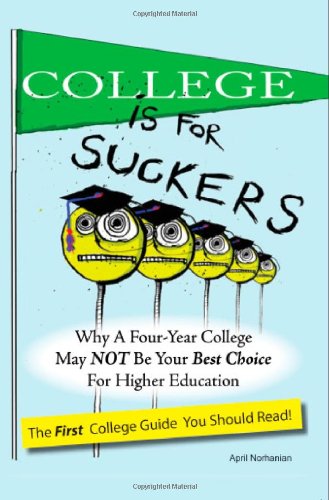 The follow-up letters I receive from those prospective Ph.D.’s are often quite angry and incoherent; they’ve been praised their whole lives, and no one has ever told them that they may not become what they want to be, that higher education is a business that does not necessarily have their best interests at heart. Sometimes they accuse me of being threatened by their obvious talent. I assume they go on to find someone who will tell them what they want to hear: "Yes, my child, you are the one we’ve been waiting for all our lives." It can be painful, but it is better that undergraduates considering graduate school in the humanities should know the truth now, instead of when they are 30 and unemployed, or worse, working as adjuncts at less than the minimum wage under the misguided belief that more teaching experience and more glowing recommendations will somehow open the door to a real position.

Most undergraduates don’t realize that there is a shrinking percentage of positions in the humanities that offer job security, benefits, and a livable salary (though it is generally much lower than salaries in other fields requiring as many years of training). They don’t know that you probably will have to accept living almost anywhere, and that you must also go through a six-year probationary period at the end of which you may be fired for any number of reasons and find yourself exiled from the profession. They seem to think becoming a humanities professor is a reliable prospect – a more responsible and secure choice than, say, attempting to make it as a freelance writer, or an actor, or a professional athlete – and, as a result, they don’t make any fallback plans until it is too late. 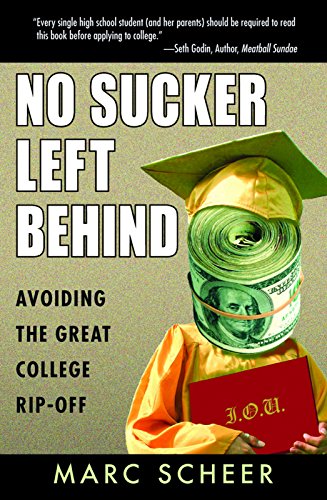 I have found that most prospective graduate students have given little thought to what will happen to them after they complete their doctorates. They assume that everyone finds a decent position somewhere, even if it’s "only" at a community college (expressed with a shudder). Besides, the completion of graduate school seems impossibly far away, so their concerns are mostly focused on the present. Their motives are usually some combination of the following:

I know I experienced all of those motivations when I was in my early 20s. The year after I graduated from college (1990) was a recession, and the best job I could find was selling memberships in a health club, part time, in a shopping mall in Philadelphia. A graduate fellowship was an escape that landed me in another city – Miami – with at least enough money to get by. I was aware that my motives for going to graduate school came from the anxieties of transitioning out of college and my difficulty finding appealing work, but I could justify it in practical terms for the last reason I mentioned: I thought I could just leave academe if something better presented itself. I mean, someone with a doctorate must be regarded as something special, right?