Survivalism vs. the Media

Is Cody Lundin, the survivalist author who spent two years spent living in a brush shelter in the woods where he slept on pine needles and cooked over an open fire, becoming disenchanted with his new role in the elite class of television survival presenters. 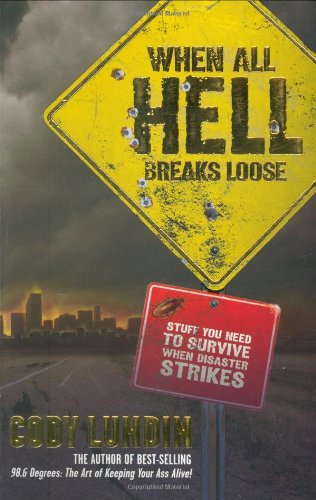 It seems like Hell may have broken loose after Cody issued a bizarre letter at the end of the first week filming his new series, Dual Survivor, for Discovery Channel.

“I have little if any control over how Dual Survivor is ultimately concepted, produced, and edited….” Lundin tells a small group of fans who received the email.

LA Production company Juma Entertainment last year signed Mr. Lundin to a development deal with not one but two series in the works.

Groveling at the Fed: Greenspan and Bernanke How to Prevent the Onset of Disease