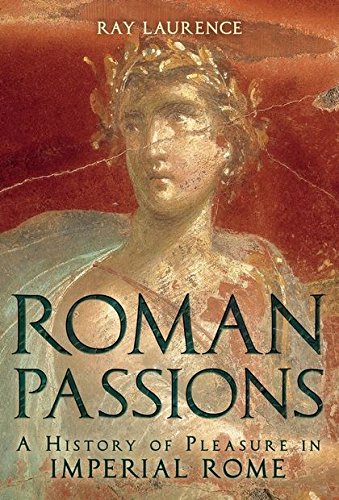 By the time of the emperors, the Romans had created the world’s first global empire stretching from Morocco in the west to Iraq in the east, and from Scotland in the north to Egypt in the south.

Around this empire flowed a treasure trove of goods from far flung lands: slaves, spices, precious stones, and coloured marble, as well as an exotic array of foods and wine.

From this bounty, the Romans created a culture of pleasure and a passion for sensations that stimulated all the human senses: vision, hearing, smell, touch and so on. A global world of pleasure had arrived.