Superfoods: The 20 Most Incredible Edibles

Most of us know that avocado, blueberries and broccoli tick all the health boxes, but there are many other lesser-known superfoods that we should become acquainted with, says nutritionist Glen Matten – and better still, they all taste great.

Judging by the TV ads, I guess you know about probiotics – ‘friendly’ bacteria – already. You probably know less about prebiotics, the fibre that stimulates the good bugs. Leeks contain prebiotics in abundance, which spells happy days for digestive health and may even enhance the immune system. Other prebiotic foods: Bananas, asparagus, artichokes, onions

Chard is especially rich in two carotenoids called lutein and zeaxanthin, which are also present in the eyes. It looks likely that diets rich in these beneficial compounds may protect eye health by helping to reduce the risk of macular degeneration and cataracts. Chard is good steamed or sautéed, as well as added to soups and stews. Other eye-brighteners: Kale, spinach, peas, broccoli, eggs

As its name suggests, watermelon is nearly all water. But it’s also a good source of the red plant pigment lycopene, associated with a reduced incidence of heart disease and prostate cancer, and protection of the skin against damage from UV light. Other sun-screening foods: Tomatoes, red peppers, green tea, mackerel

A generous sprinkling of fresh coriander helps to make up for the lack of green leafy stuff in our diets. It contains good levels of betacarotene and vitamin C, two of the antioxidants thought to protect against age-related disease, and measures up pretty well against other antioxidant-rich fruit and veg. More antioxidant agents: Berries, broccoli, peppers, carrots, leafy green veg

5 Coffee for a healthy liver

If I told you there was a drink that might reduce the risk of diabetes, Parkinson’s, cirrhosis, gallstones and liver cancer, you might be surprised to find it in Starbucks. But coffee is such a significant source of antioxidants that it could feasibly claim to be a health beverage. More liver-lovers: Artichokes, rocket, blueberries, beetroot, broccoli 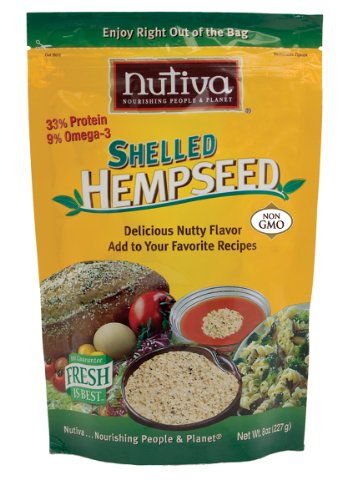 Onions are particularly plentiful in quercetin, a compound that may possess cancer–protective properties (notably against lung cancer). Consumption of allium vegetables, which include shallots, leeks, chives and garlic as well as onions, is also likely to fortify your diet against the risk of stomach cancer. Other anti-cancer warriors: Apples, oranges, parsley, tea, red wine

Turmeric is hot stuff with researchers because it contains curcumin, which has anti-inflammatory and even anti-cancer properties. It might just turn out to be a brain food, too, with mounting evidence that it may help protect against Alzheimer’s. Not a bad reason to make a curry. More immune-boosters: Garlic, watercress, tomatoes, pumpkin seeds

Courgettes are a perfect example of the low-energy-density foods we should favour to fend off weight gain. They can be steamed, roasted, stir-fried, used in casseroles and stews, and make tasty crudités. With a high fibre and water content, they’ll fill us up and provide only a small amount of calories – but a decent amount of vitamin C. Other fill-you-up foods: Rye bread, apples, brown rice, celery 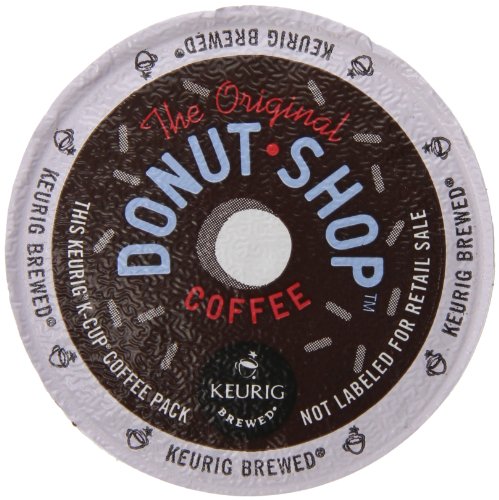 9 Red grapes for your heart

The clever compounds in the skins are the attention-grabbers here, accounting for a lot of the fuss about the benefits of red wine. These polyphenols are widely touted for their cardioprotective properties, and the darker the grapes, the higher the polyphenol levels are likely to be. Other heart helpers: red wine, purple grape juice, nuts, oily fish

Its active ingredient is a pungent alkaloid called piperine, which, researchers have found, stimulates digestion, has antidepressant effects, and does a whole lot more besides. Who’d have thought such an everyday spice had so many intriguing components? Other mood-lifters: Turkey, salmon, dark chocolate, bananas, oat cakes

Cooked mussels Mussels are rich in selenium, which is involved in thyroid function (which controls metabolism), immunity, and reproductive health. Intake of this trace mineral has declined in recent decades and there's debate about whether this ups our cancer risk. Other selenium sources: Brazil nuts, tuna, beef, cod, eggs