Sounds During Sleep Can Boost Your Memory

A new study about a different kind of audio approach during sleep gives insight into how the sleeping brain works, and may eventually come in handy to people studying a language, cramming for a test or memorizing lines in a play.

Scientists at Northwestern University reported that playing specific sounds while people slept helped them remember more of what they had learned before they fell sleep, to the point where memories of individual facts were enhanced.

Researchers taught people to move 50 pictures to their correct locations on a computer screen. Each picture was accompanied by a related sound, like a meow for a cat and whirring for a helicopter.

Then, 12 subjects took a nap, during which 25 of the sounds were played along with white noise. When they awoke, none realized that the sounds had been played or could guess which ones had been used. Yet almost all remembered more precisely the computer locations of the pictures associated with the 25 sounds that had been played while they slept, doing less well placing the other 25 pictures. 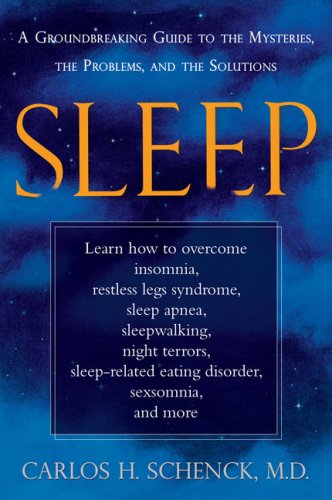 The study adds a dimension to a theory that sleep allows the brain to process and consolidate memories. 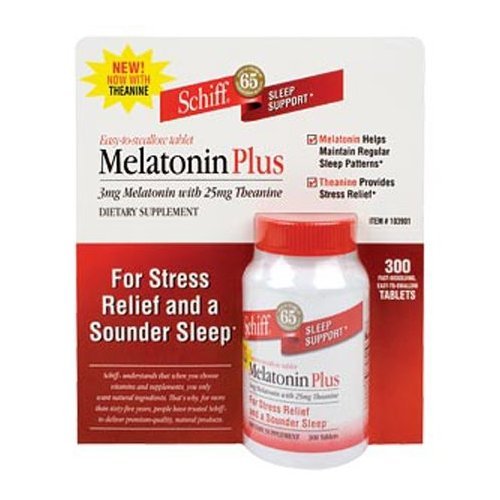 Research has established that sleeping may be more far important than we realize as it serves more functions than one.

In addition to physical restoration and healing, memory consolidation takes place, and “rehearsals” during sleep have been found to strengthen your memories. Here, they discovered that by using related sounds you can cue that rehearsal mechanism to make it more specific to each episode of learning.

Another recent study published in the Scientific American found that while you sleep, your brain processes the day’s information by combing through recently formed memories; stabilizing, copying, and filing these memories to make them more useful and easier to retrieve. 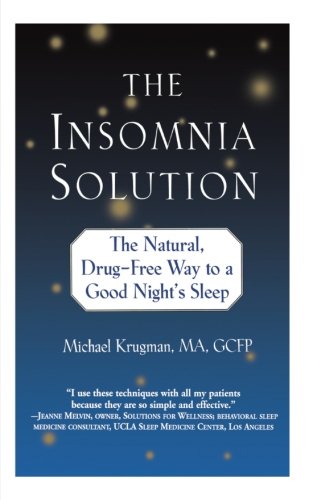 Sleep to Unleash Your Creative Mind

An equally fascinating finding is how sleep impacts your creativity and creative problem-solving skills.

Sleep, it turns out, is imperative for coming to new insights and being able to see new creative solutions to old problems because while you sleep, your mind can discover hidden or novel connections between seemingly random pieces of information. This process not only helps you find the meaning in what you have learned, but by forging connections among differing pieces of information, the odds that a creative idea or insight will surface increases.

If you keep toiling over a problem you can easily wind up with tunnel vision that keeps you from finding an appropriate solution. Sleep removes the blinders and helps “reset” your brain to look at things from a different perspective, which is crucial to creativity.

One could come to the conclusion that sleeping is essential for wisdom, since most knowledge or information alone, without meaning or context, is useless. But by discovering the relationships between bits of information, it can help you can make better decisions in the future.

“Sleeping on it” may indeed be the most practical solution when you’re faced with a tricky problem. 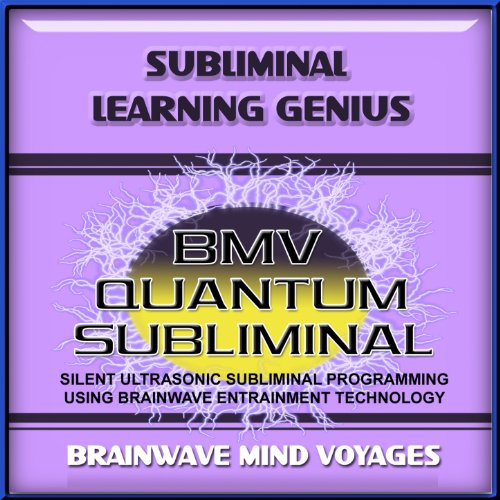 Significant Health Challenges May Be Rooted in Lack of Sleep

In addition to memory enhancement, increased creativity, and improved problem solving skills, there are other far more important reasons to make sure you get enough sleep on a regular basis.

There’s a reason why I rate sleep as one of the most basic tenets of good health! The health benefits of good sleeping habits go far beyond simply feeling refreshed, as you can see from the examples listed here.

How Much Sleep Do You Need?

Generally speaking, adults need to get between six and eight hours of sleep a night. But there are definitely exceptions. Some people can, in fact, function well on as few as five hours a night, while others need up to 10. However there is some suggestion that sleeping more than 8 hours may actually cause problems similar to not enough sleep. 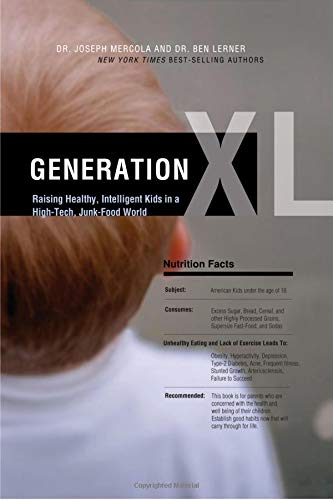 Oftentimes you will need more sleep during times of illness or emotional stress, or during the winter months. And pregnant women often need several hours more sleep than usual during their first three months of pregnancy.

A good rule of thumb to follow is that if you feel tired when you wake up, you probably aren’t getting enough sleep. Another clue is if you find yourself frequently yawning throughout the day.

Personally, I usually sleep between six and seven hours a night, but sometimes as little as four. However, there are some major caveats here. I do not use an alarm clock, and sleep in a pitch-dark room that is dark even at noon. So I wake up naturally once I am rested.

There is no better example of optimal wellness than to be in harmony with your deepest function… sleep.

The first step is to value sleep as one of your most precious resources for health and happiness. If you do that, you can figure out all the other things that would help you to sleep really well, and you’ll be better able to make health conscious choices during the day.

If you have trouble sleeping – whether it’s trouble falling asleep or waking repeatedly – take advantage of some of the practical solutions I’ve outlined in my 33 Secrets to a Good Night’s Sleep.

If you believe your sleep problems may be stemming from emotional challenges such as anxiety or even depression, I highly recommend trying the Meridian Tapping Technique (MTT) as it can effectively address underlying emotional reasons for insomnia.

If these approaches don’t help you might try the sleep CDs that many of our patients have found very helpful in providing them with restful sleep. They help restore your brain to natural delta wave sleep.

A Life in the Right 2010: The Year of Severe Economic Contraction