Once upon a time, getting a good night’s sleep wasn’t an issue for me. I went to bed when I was tired and woke up feeling refreshed. No tossing and turning before I drifted off to dreamland – no middle-of-the-night awakenings. Then I started having babies, who roused me at all hours and made eight-a-night a thing of the past. But even after they started sleeping soundly, I couldn’t seem to slip back into my old, good-sleep patterns. Why?

“Many factors go into whether or not we’re able to fall asleep and stay asleep, such as stress, hormones, and what’s going on in our lives at a given time,” says Jacob Teitelbaum, MD, medical director of the Fibromyalgia and Fatigue Centers. “And since all of these factors fluctuate as we go from one life stage to another, we can expect our sleep patterns to change as well.”

The statistics alone on Americans and insomnia could keep you up nights. As a nation, we spend more than $3.5 billion on prescription sleep medications each year, trying to bring relief to the 126 million of us (that’s six out of 10 Americans) who experience symptoms of insomnia at least a few nights a week. How does this inability to get a good night’s rest affect us? Ninety-three percent of Americans believe sleep loss can impair work performance, and 86 percent feel a lack of sleep can lead to health problems.

So what’s an insomniac to do? “Understanding why you might be experiencing trouble sleeping can help you make changes that will lead to better sleep,” says Teitelbaum. Here’s a guide to how your sleep can change through the years – and what to do to give yourself the best shot at a better night’s rest.

For a young adult, the obvious sleep robbers – late nights, too much television and computer time, poor diet, and school or new-job stress – clearly play a role in sleep disorders, but teens and 20-somethings also have a physiological reason for not sleeping well. Their circadian rhythm – the natural body clock that signals when to go to sleep and wake up – is in flux.

In young adults, the body produces melatonin – a hormone created by the brain to help induce sleep – at 9 p.m. or 10 p.m. (in adults that happens earlier, around 7 p.m. or 8 p.m.). So a teen’s sleep cycle gets pushed back, which explains why she might not feel sleepy until around 11 p.m. or midnight. What’s more, everyone gets a “dip” in their circadian rhythm twice a day; for adults they typically come at 2 a.m. and 2 p.m., while adolescents hit their low points around 7 a.m. and 4 p.m., which explains both their torturous early-morning wake-up calls and late-afternoon naps.

Too much caffeine can also affect sleep in this age group. From after-school lattes to late-night energy drinks, a caffeine jolt lasts well beyond bedtime – affecting a young adult’s ability to fall and stay asleep and worse, setting the body clock back even further. 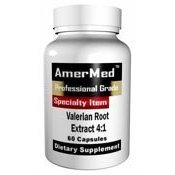 Sleep research shows that adults need seven to nine hours of shut-eye a night, with a little more than eight ideal. At this time in our lives, however, we’re often too busy creating careers and families to find that much time for sleep. Our outward focus not only cuts into that ideal snooze time, it also creates a lot of stress, says Evangeline Lausier, MD, assistant clinical professor of medicine at Duke Integrative Medicine in Durham, NC. “For so many, this is a high-anxiety time of life, because it’s nearly impossible to get as much solo time and relaxation as you need,” she says. “So even little stressors, like getting stuck in traffic or getting the kids ready for school, can cause a lot of anxiety.”

And while it may seem obvious that anxiety will keep you tossing and turning at night, research has shown that it actually produces a physiological change in the brain that can make drifting off next to impossible. Stress and anxiety trigger the release of cortisol, the fight-or-flight hormone that prompts you to feel alert and awake. Cortisol levels are typically high in the morning and low at night, but too much stress-induced cortisol production during the day causes a decrease in the evening production of serotonin – the hormone that helps you wind down. “If the cortisol stays high at night, when it should be low, then you get a double whammy of having too much cortisol and not enough serotonin at bedtime,” says Teitelbaum. This leaves you wide awake when you should be sleeping. 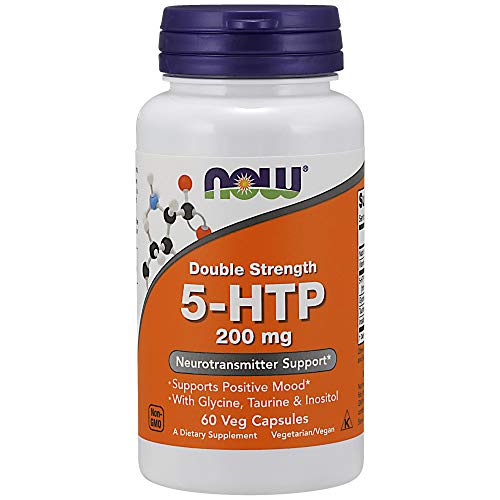 As women enter their 40s and 50s, their menstrual cycle starts to change. During this transition, hormones seemingly run amok, and since they help control all bodily functions – including sleep – “the change” can disrupt shut-eye. Around age 50, for example, fluctuating hormones commonly cause hot flashes, which can wake a woman out of deep sleep and make it difficult for her to fall back. Men experience something similar, called andropause, which hits around this time. Most often marked by testosterone deficiency, andropause can cause depression, night sweats, and achiness – all of which can disrupt sleep.

Alcohol can also affect sleep. “So many of us think of alcohol as a sleep aid, because it helps us drift off quickly,” says Ulysses Magalang, MD, director of the sleep medicine program at Ohio State University Medical Center. “But while it’s true that alcohol will make you fall asleep faster, it actually causes a lot of brain arousal once it’s metabolized – which usually happens during the second half of the night.” The result? An inability to achieve deep, slow-wave sleep, the restorative type of sleep that helps us feel so well rested in the morning.

Questions That Must Be Asked Kentucky Joins Movement to Resist Abuses of Commerce Clause, 2nd Amendment