According to a flurry of recent reports by the BBC and other mass media, the glaciers in the Himalayan mountains are melting at a furious pace. Of course this is taken as proof that climate change is still taking place at an ever accelerating rate, despite the fact the global temperatures have remained flat for the past decade. What, then, explains the rapidly retreating Himalayan glaciers? Nothing, because the glaciers are not shrinking. A new report by a senior Indian glaciologist states that the glaciers remain frozen and quite intact, thank you. 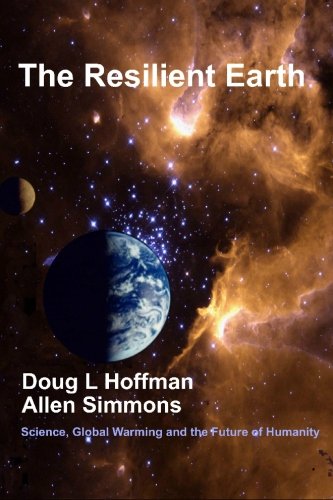 The report by Vijay Kumar Raina, formerly of the Geological Survey of India, seeks to correct widely spread reports that India’s 10,000 or so Himalayan glaciers are shrinking rapidly in response to climate change. It’s not true, Raina says. The rumors may have originated in the Asia chapter of the U.N. Intergovernmental Panel on Climate Change’s (IPCC’s) 2007 Working Group II report, which claims that Himalayan glaciers “are receding faster than in any other part of the world and, if the present rate continues, the likelihood of them disappearing by the year 2035 and perhaps sooner is very high if the Earth keeps warming at the current rate.” Evidently, the bogus reporting was based on measurements from only a handful of glaciers.

Raina’s report draws on published studies and unpublished findings from half a dozen Indian groups who have analyzed remote-sensing satellite data or conducted on-site surveys at remote locations often higher than 5000 meters. While the report surveyed of a number of glaciers, two particularly iconic ones stand out. The first is the 30-kilometer-long Gangotri glacier, source of the Ganges River. Between 1934 and 2003, the glacier retreated an average of 70 feet (22 meters) a year and shed a total of 5% of its length. But in 2004 and 2005, the retreat slowed to about 12 meters a year, and since September 2007 Gangotri has been “practically at a standstill,” according to Raina’s report.

The second glacier, the Siachin glacier in Kashmir, is even more stable. Claims reported in the popular press that Siachin has shrunk as much as 50% are simply wrong, says Raina, whose report notes that the glacier has “not shown any remarkable retreat in the last 50 years.” These conclusions were based in part on field measurements by ecologist Kireet Kumar of the G. B. Pant Institute of Himalayan Environment and Development in Almora. Much like the hysteria about Greenland’s ice cap, it seems reports of the glaciers’ demise is a bit premature.

A Case for Secession-Introduction One Nation, Under Surveillance