A diver explores the sunken settlement beneath the waters off southern Greece. Photograph: Handout

The secrets of a lost city that may have inspired one of the world’s most enduring myths – the fable of Atlantis – have been brought to light from beneath the waters off southern Greece. 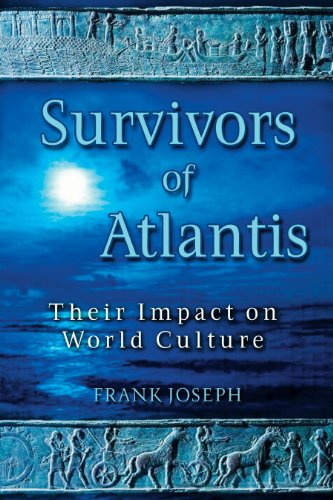 Explored by an Anglo-Greek team of archaeologists and marine geologists and known as Pavlopetri, the sunken settlement dates back some 5,000 years to the time of Homer’s heroes and in terms of size and wealth of detail is unprecedented, experts say. 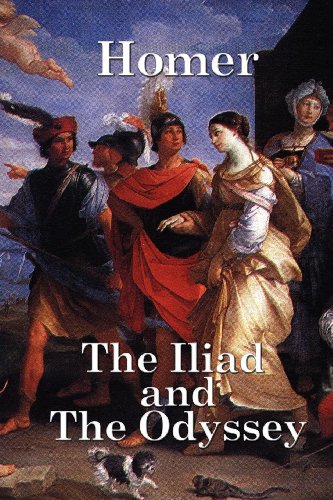 "There is now no doubt that this is the oldest submerged town in the world," said Dr Jon Henderson, associate professor of underwater archaeology at the University of Nottingham. "It has remains dating from 2800 to 1200 BC, long before the glory days of classical Greece. There are older sunken sites in the world but none can be considered to be planned towns such as this, which is why it is unique."

The site, which straddles 30,000 square meters of ocean floor off the southern Peloponnese, is believed to have been consumed by the sea around 1000 BC. Although discovered by a British oceanographer some 40 years ago, it was only this year that marine archaeologists, aided by digital technology, were able to properly survey the ruins.

What they found surpassed all expectations. Thanks to shifting sands and the settlement’s enclosure in a protected bay, the exploration revealed a world of buildings, courtyards, main streets, rock-cut tombs and religious structures. In addition, the seabed was replete with thousands of shards of pottery.

"We found ceramics dating back to the end of the stone age, which suggested that the settlement was occupied some 5,000 years ago, at least 1,200 years earlier than originally thought," said Henderson, who co-directed the underwater survey.

"Our investigations also revealed over 9,000 square meters of new buildings. But what really took us by surprise was the discovery of a possible megaron, a monumental structure with a large rectangular hall, which also suggests that the town had been used by an elite, and automatically raised the status of the settlement."