America's Drug Crisis Brought to You by the CIA

Next time you see a junkie sprawled at the curb in the downtown of your nearest city, or read about someone who died of a heroin overdose, just imagine a big yellow sign posted next to him or her saying: “Your Federal Tax Dollars at Work.” 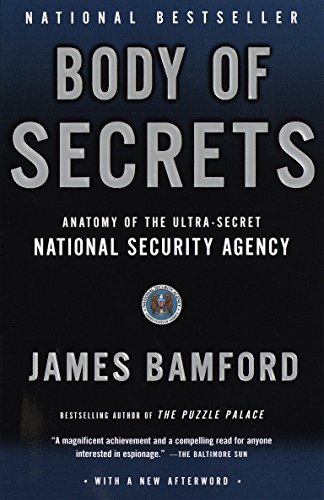 Kudos to the New York Times, and to reporters Dexter Filkins, Mark Mazzetti and James Risen, for their lead article today reporting that Ahmed Wali Karzai, brother of Afghanistan’s stunningly corrupt President Hamid Karzai, a leading drug lord in the world’s major opium-producing nation, has for eight years been on the CIA payroll.

Okay, the article was lacking much historical perspective (more on that later), and the dead hand of top editors was evident in the overly cautious tone (I loved the third paragraph, which stated that “The financial ties and close working relationship between the intelligence agency and Mr. Karzai raises significant questions about America’s war strategy, which is currently under review at the White House.” Well, duh! It should be raising questions about why we are even in Afghanistan, about who should be going to jail at the CIA, and about how can the government explain this to the families of the over 1000 soldiers and Marines who have died supposedly helping to build a new Afghanistan). But that said, the newspaper that helped cheerlead us into the pointless and criminal Iraq invasion in 2003, and that prevented journalist Risen from running his exposé of the Bush/Cheney administration’s massive warrantless National Security Agency electronic spying operation until after the 2004 presidential election, this time gave a critically important story full timely play, and even, appropriately, included a teaser in the same front-page story about October being the most deadly month yet for the US in Afghanistan. 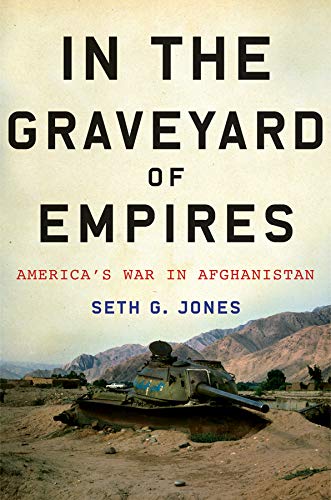 What the article didn’t mention at all is that there is a clear historical pattern here. During the Vietnam War, the CIA, and its Air America airline front-company, were neck deep in the Southeast Asian heroin trade. At the time, it was Southeast Asia, not Afghanistan, that was the leading producer and exporter of opium, mostly to the US, where there was a resulting heroin epidemic. 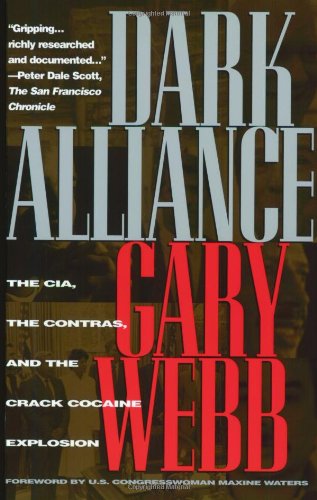 A decade later, in the 1980s, during the Reagan administration, as the late investigative journalist Gary Webb so brilliantly documented first in a series titled “Dark Alliance” in the San Jose Mercury News newspaper, and later in a book by that same name, the CIA was deeply involved in the development of and smuggling of cocaine into the US, which was soon engulfed in a crack cocaine epidemic – one that continues to destroy African American and other poor communities across the country. (The Times’ role here was sordid – it and other leading papers, including the Washington Post and Los Angeles Times – did despicable hit pieces on Webb shamelessly trashing his work and his career, and ultimately driving him to suicide, though his facts have held up.) In this case, Webb showed that the Agency was actually using the drugs as a way to fund arms, which it could use its own planes to ferry down to the Contra forces it was backing to subvert the Sandinista government in Nicaragua at a time Congress had barred the US from supporting the Contras.

And now we have Afghanistan, once a sleepy backwater of the world with little connection to drugs (the Taliban, before their overthrow by US forces in 2001, had, according to the UN, virtually eliminated opium production there), but now responsible for as much as 80 percent of the world's opium production – this at a time that the US effectively finances and runs the place, with an occupying army that, together with Afghan government forces that it controls, outnumbers the Taliban 12-1 according to a recent AP story.

Your tax dollars at work.

The issue at this point should not be how many troops the US should add to its total in Afghanistan. It shouldn’t even be over whether the US should up the ante or scale back to a more limited goal of hunting terrorists. It should be about how quickly the US can extricate its forces from Afghanistan, how soon the Congress can start hearings into corruption and drug pushing by the CIA, and how soon the Attorney General’s office will begin a grand jury probe into the CIA’s drug dealing.

An Opportunity for the Oath Keepers Full Fed Disclosure